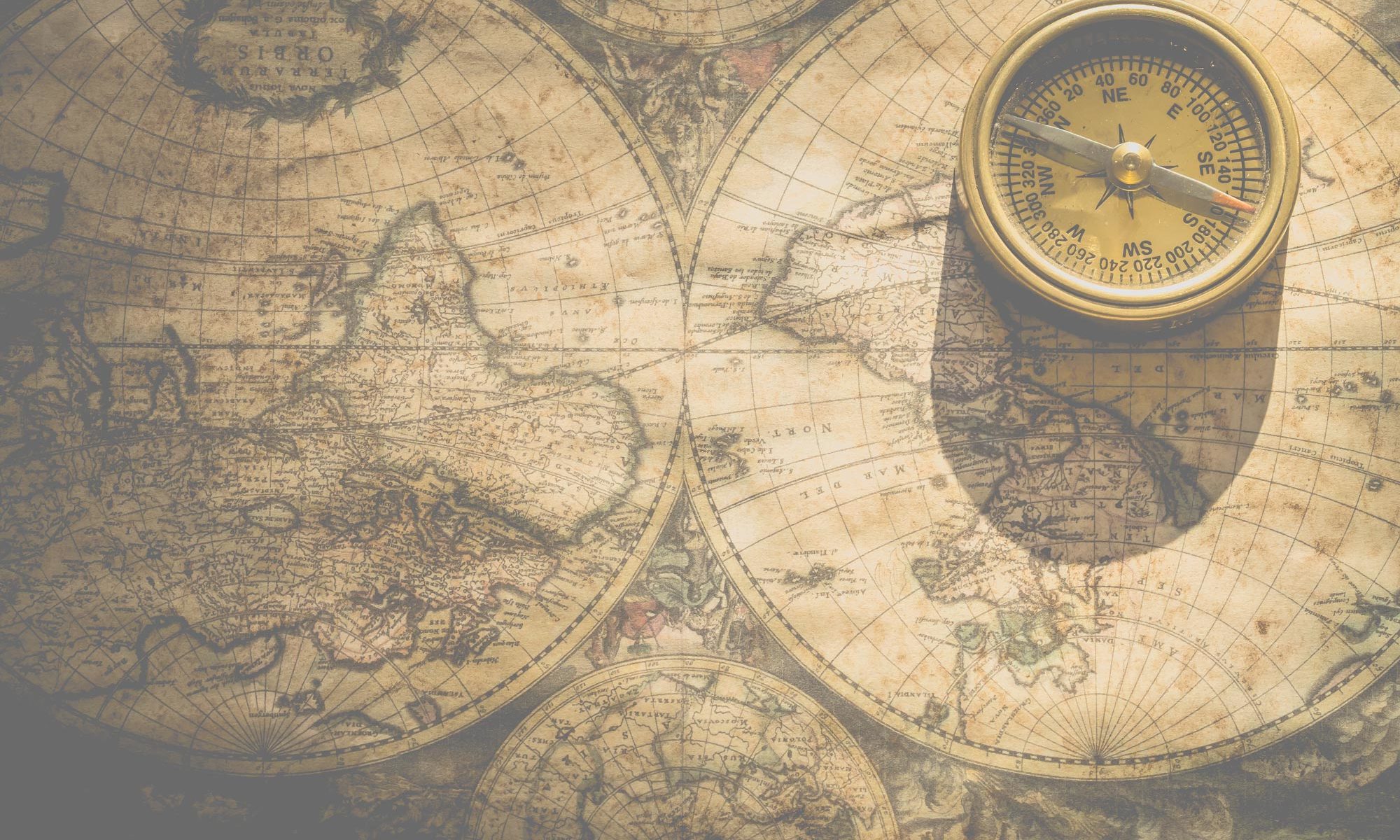 Many divorces end because of infidelity in the marriage, my wife left me a week before Christmas and moved in with another man. I was completely clueless! While she was out having a good time with her new found love I was home heartbroken trying to figure out what the heck had happened, alone and miserable. Part of me was jealous that she already had another person to share her time with. I wanted to run out and get into a new relationship as well, but the more I thought about it, the more I realized that it was a bad idea. My intentions would have been entirely selfish, and my emotional state was unhealthy thus leading to an unhealthy relationship.

Some research that I found on the Internet suggests that it can take 2 to 3 years to adapt to divorce, longer if illness or job loss occurs during the same period. To be quite honest I can see that to be true. This coming December will be my 3-year mark, and I can honestly say that I feel good, I feel like really getting to know someone in a healthy manner, and I feel like the evaluation and work I have done on myself has paid off.

So what should you do during that time?

1. Learn to accept the divorce – here is where I may start some controversy, but after the divorce you need to establish a new identity that is not tied to your former spouse and to do this you need to be convinced that there is no use investing further in this relationship (Divorce Matters, Iowa State University).

2. Make peace with your former spouse, especially if you have children together. I remember the snide remarks back and forth and the nastiness. It got so bad that I hated calling or answering calls from my ex. It stopped me from calling my little girl to say hi because I did not want to deal with the 5 seconds talking to my ex. Do what you can to make peace.

3. Examine your part in the relationship to see what you may have contributed. I may not have been the one to file divorce, but it is guaranteed that I could have been a better spouse. The biggest thing for me was not to let this happen again. To do this, I had to examine the reason why I chose my former spouse and make revisions to the plan for future reference. Did you know that the divorce rate for second marriages is around 67%? Most likely because people chose the same dysfunctional type of relationship they did the first time. I am determined to break the cycle. Do this by examining yourself and contributions to the marriage. Change, grow, heal, pray, and let God take control. Break the negative, destructive patterns in your life before dating again! This will take some time, and it is a hard process. The more honest you are about yourself, the better off you will be.

2 Replies to “Adjusting to Divorce”