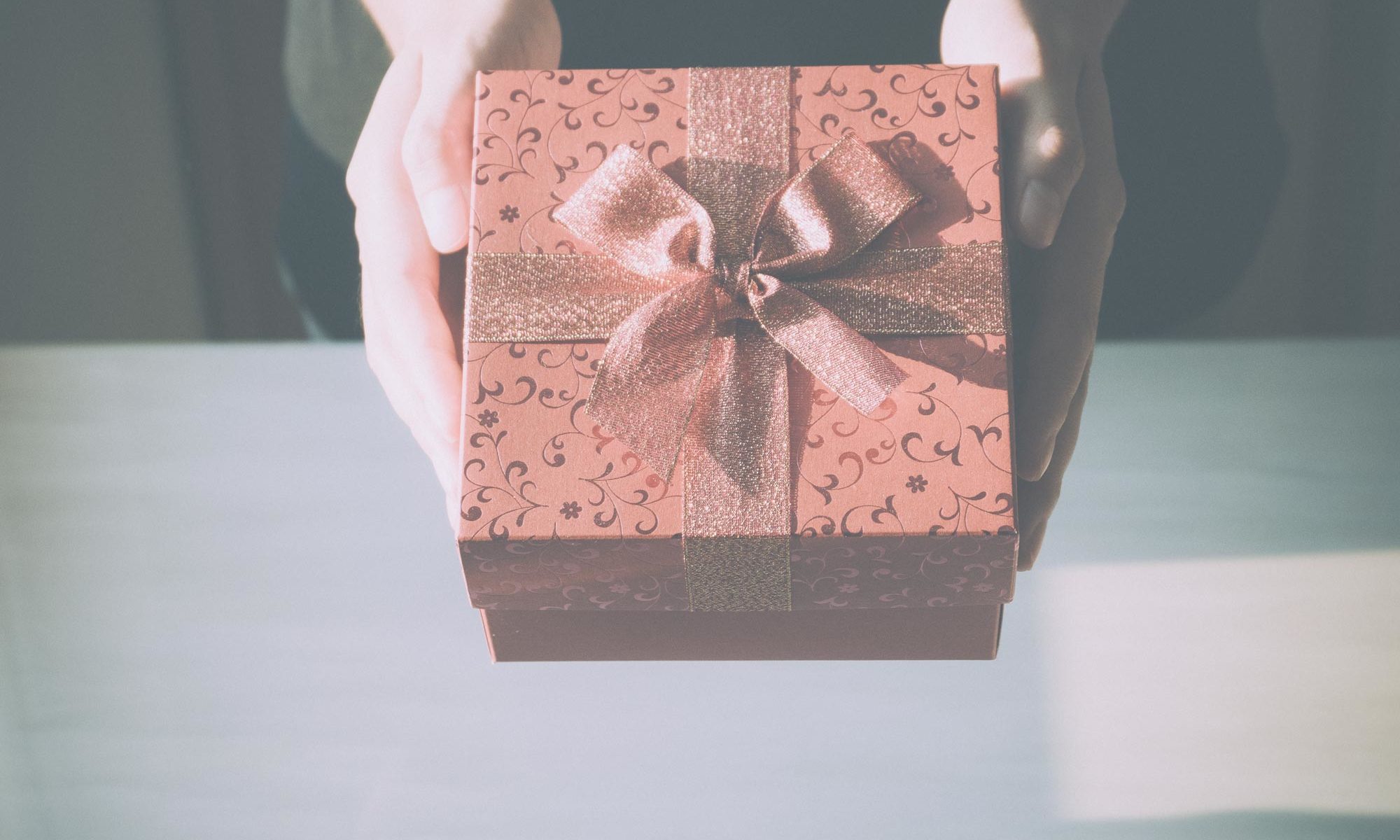 When you think about forgiveness, it seems pretty simple of a concept to grasp. I often tell people that I have forgiven my ex for the divorce and other things, but then I catch myself wishing that God would punish her for what she did. Harsh isn’t it?

I have been divorced for over 2 years now and felt I was making pretty good progress on moving on. This morning I woke up thinking about my ex-wife and how I wish bad things would happen to her. I know exactly where these feelings are coming from because I miss my daughter. If you have gotten to know me at all, you know that the one thing I hate is not being able to see her every day.

So anyhow, I am sitting at church, and I begin to read the definition of forgiveness. Forgiveness is “deciding that someone who has wronged you doesn’t have to pay.” They don’t have to pay!!! Come on now, that just isn’t fair! But it is true. If God never forgave me for all of my transgressions, I would end up in a very HOT dark place. I have been forgiven so much, and yet I appear to be holding on to some unforgiveness towards my ex.

To be honest, I don’t think I need to go all the way back to the drawing board on this one. I think that there are times when it is easier to forgive than others, and I think that we can come under attack by the enemy. In my heart, I truly want to forgive, and I think I have come a long ways in that department. But on occasion, I think my flesh and spirit are going to have to battle it out.

Forgiveness doesn’t always come overnight, but if you work at it and give it up to God, it will come. We aren’t going to be perfect, and sometimes feelings creep up that might make us feel angry, but that doesn’t mean we aren’t making progress. Each day has its challenges, and the key is to keep pressing on.

One Reply to “True Forgiveness”