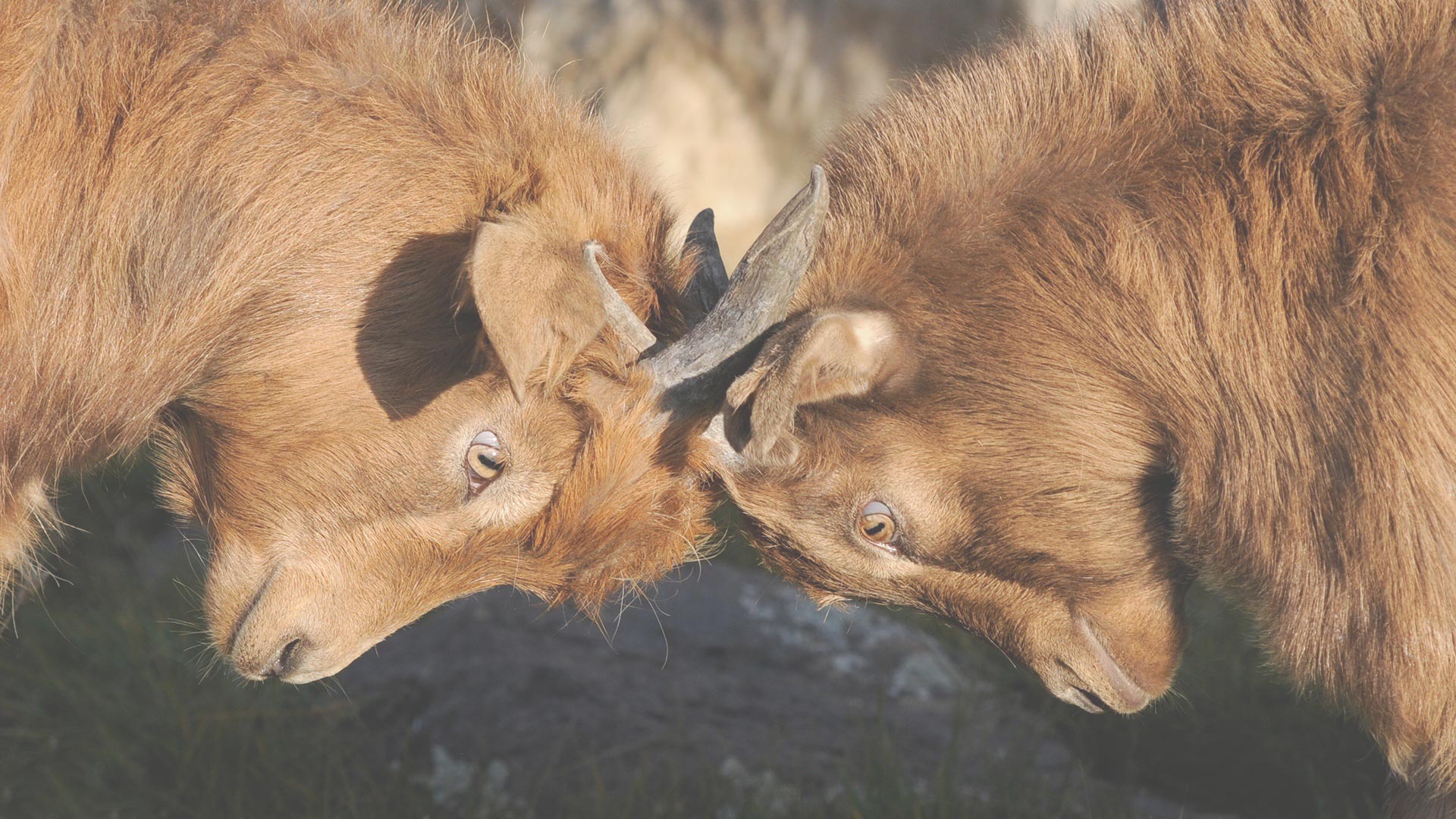 I don’t often talk about parenting, co-parenting, or custody issues because people are at so many different stages with their kids, those that have them, that is. Plus I am no lawyer, and I am not a judge of what makes a good parent or not.

Things have been incredibly crazy in my life; I should have a show on daytime TV as a soap. At times I just feel I am going to have a breakdown but you know there is one thing out there that helps me remain grounded and look forward to what tomorrow has – my daughter.

I am fortunate enough to have 75 percent custody of her. However, I miss her tremendously the 25 percent I don’t have. I know that there are many guys out there that feel they get the short end of the stick when it comes to child custody. In fact, it used to be that way – moms generally get the kids. And I think many spouses use the kids to hurt the other because they were hurt by their spouse. Anger makes people act irrationally, and ultimately it is the kids that suffer.

Anyhow, as I am looking back on things I am grateful for how much time I did get with my daughter, but I should have fought for more in the beginning. I knew my ex-had problems but I chose to ignore them, and for nearly 3 years I regretted what I had done.

I firmly believe that children need both parents to thrive and if one parent is struggling with addictions, mental illness, or dangerous behavior then the other needs to do what it takes to protect the child.

2 Replies to “Fight for What is Important”