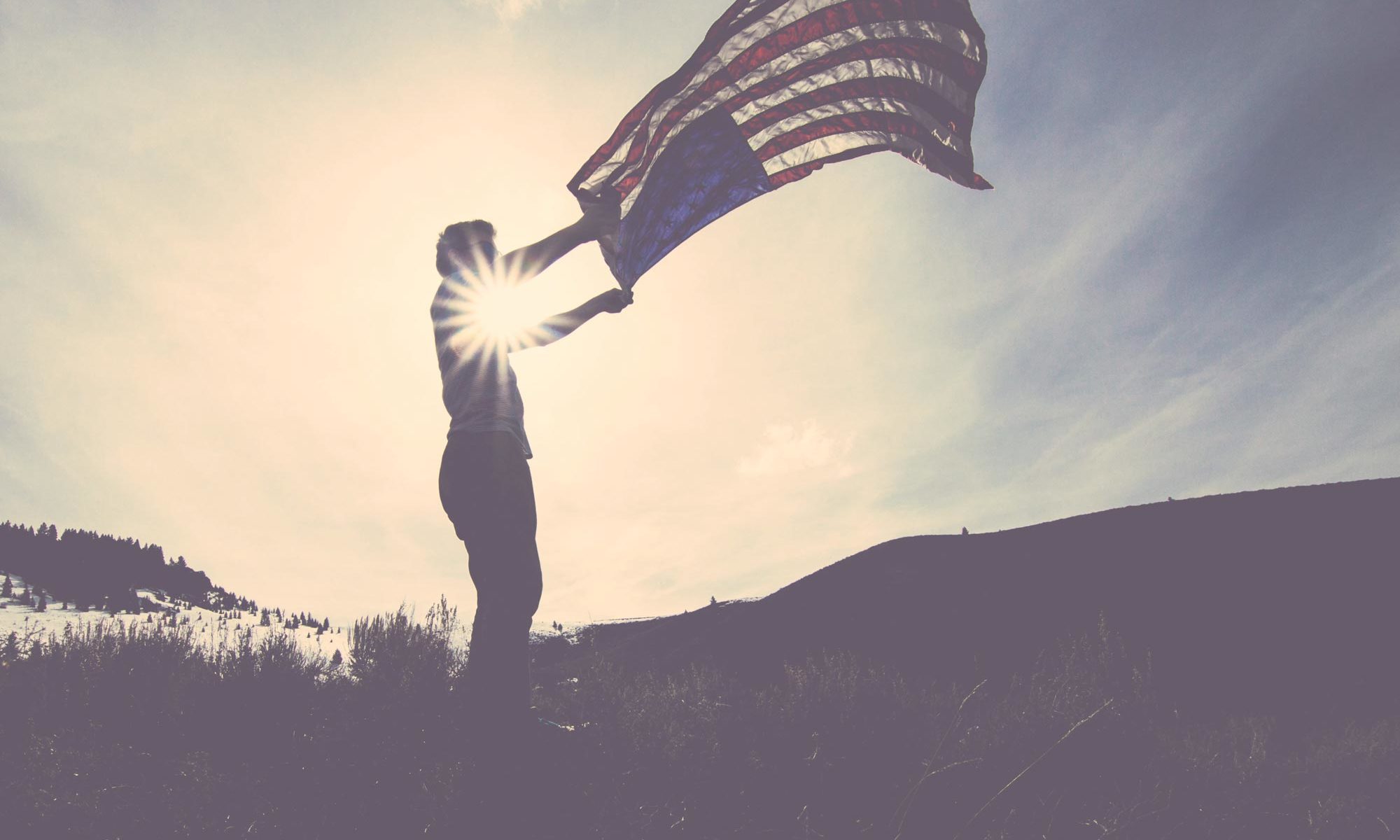 Freedom and Liberty are what today, July 4th, represents when our founding fathers declared independence from Britain. This is a day we are supposed to look back and remember the price that was paid and how we came to where we are today. If you know the history, then you know that these men and women that lead the way were godly people. It is written across this nation on money, monuments, and memorials.

Each year that passes it feels like the truth is being neglected more and more. The enemy is making today out to be a day of simply lighting off fireworks, barbequing, and drinking. Influential groups are taking away from the American people the essence of what we stand for and who we follow. They want to take “In God We Trust” off our money, they try to forbid prayer in school, many schools no longer stay the Pledge of Allegiance because of “that” word. Even in my hometown, they tried to remove a cross on the hill because it was a cross, they tried to take the Ten Commandments plaque out of the park, and most recently the city refused a local “God and Country” rally a fly over unless they took the word God out of their title. This is where our nation is heading, and ultimately we all know where it will lead us.

Nevertheless, let’s take the time to remember that our nation was inspired by God and people that lived for Him. Let us never forget the people that gave their lives for us; each is a representation of what Christ did for us. Every one of us has been granted freedom when we accept Christ as our Savior. We have been freed from bondage, slavery, and sin so that we would live as free men and women with the hope of Christ in our hearts.

One Nation Under God - Jon McNaughton