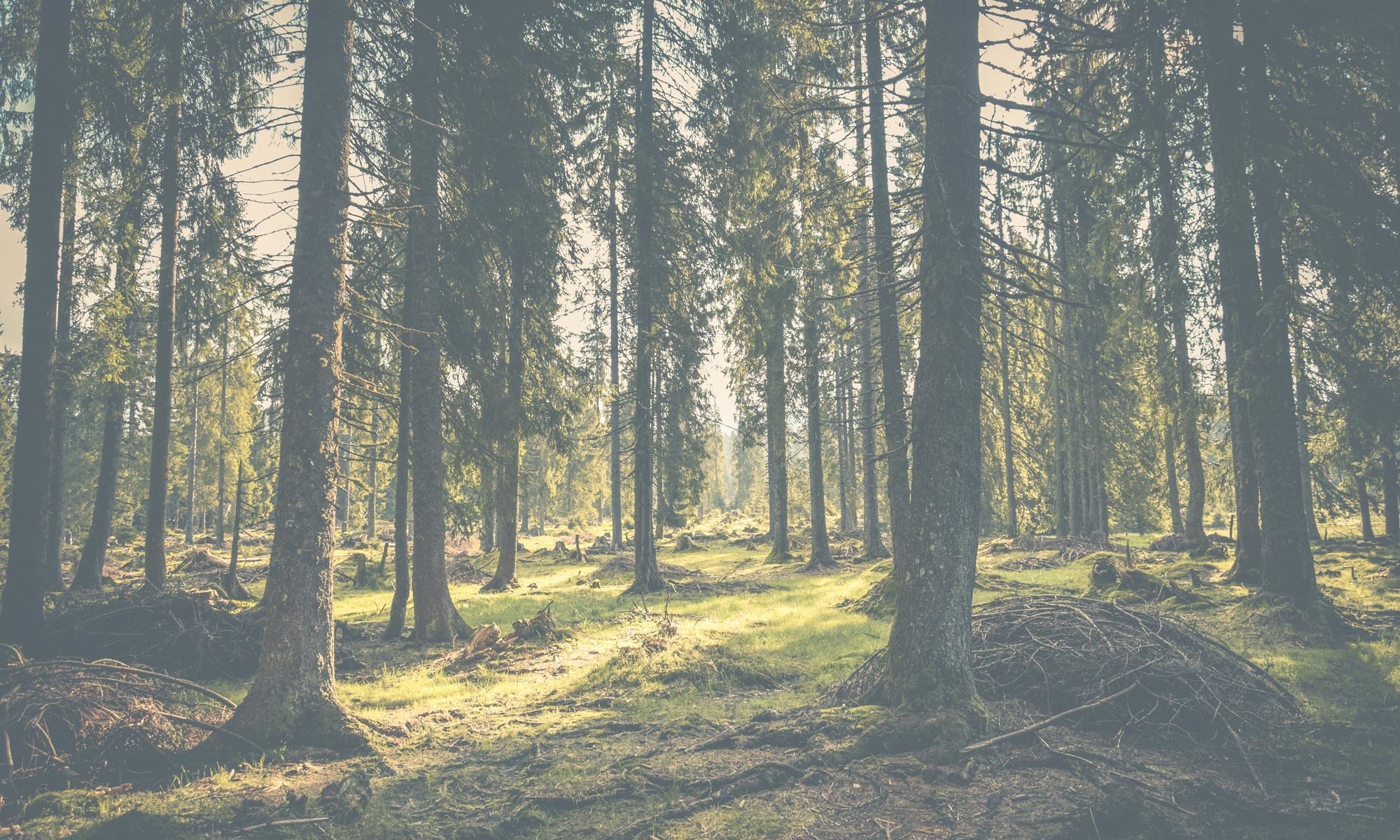 Do you feel alone, isolated, and cut off from hope? Perhaps you are having a wilderness experience and don’t even know it. Because of divorce we often find ourselves in a place that feels un-natural, we seem to feel cut off from the things we love, and even our cries to God feel like they fall on deaf ears. Well, guess what?? It is time to rejoice because you are not alone and God has heard your cry!

Throughout scriptures, there are examples of powerful godly men doing their time in the “wilderness.” None of them, or us for that matter, chose to enter the wilderness; it was pretty much chosen for us by others.

Joseph – envied and betrayed by his brothers (sold into slavery) who was later imprisoned because of his integrity to resist Potiphar’s wife was later used by God to save his family and all of God’s people from famine.

David – a man after God’s own heart, spent years running from Saul and his army, hiding in a cave after cave, in fear for his life. Read the Psalms, and you will see the despair and wilderness moments that David felt. David later became king and did powerful things in the name of God.

The Israelites – after leaving Egypt spent 40 years of in the wilderness for their lack of faith. The ones that did keep their faith made it to the promised land of God.

Paul – after his conversion and the scales fell from his eyes was zealous at preaching the word of God that everywhere he went his life was in danger. He was sent away for many years before coming back and becoming one of the most recognized and influential men in the bible.

The Apostle John – was outcast to the island of Patmos where he lived alone to the end of his life. During his time of isolation, he wrote the book of Revelation.

Wilderness experiences happen to every one of God’s people, but it is how we react that determines the results. It isn’t a place to fear or avoid. It is a place that when we keep our eyes on Jesus, we are refined. I imagine that every single one of the people I mentioned above, on several occasions, cried out to God, “Help Me and Deliver Me from this Place.”

Right now you may be feeling like you have been thrown into the wilderness. You may feel alone but rest assured; You Are Not Alone! If you keep your eyes on Jesus and let Him repair your brokenness, you will emerge from the wilderness filled with hope.