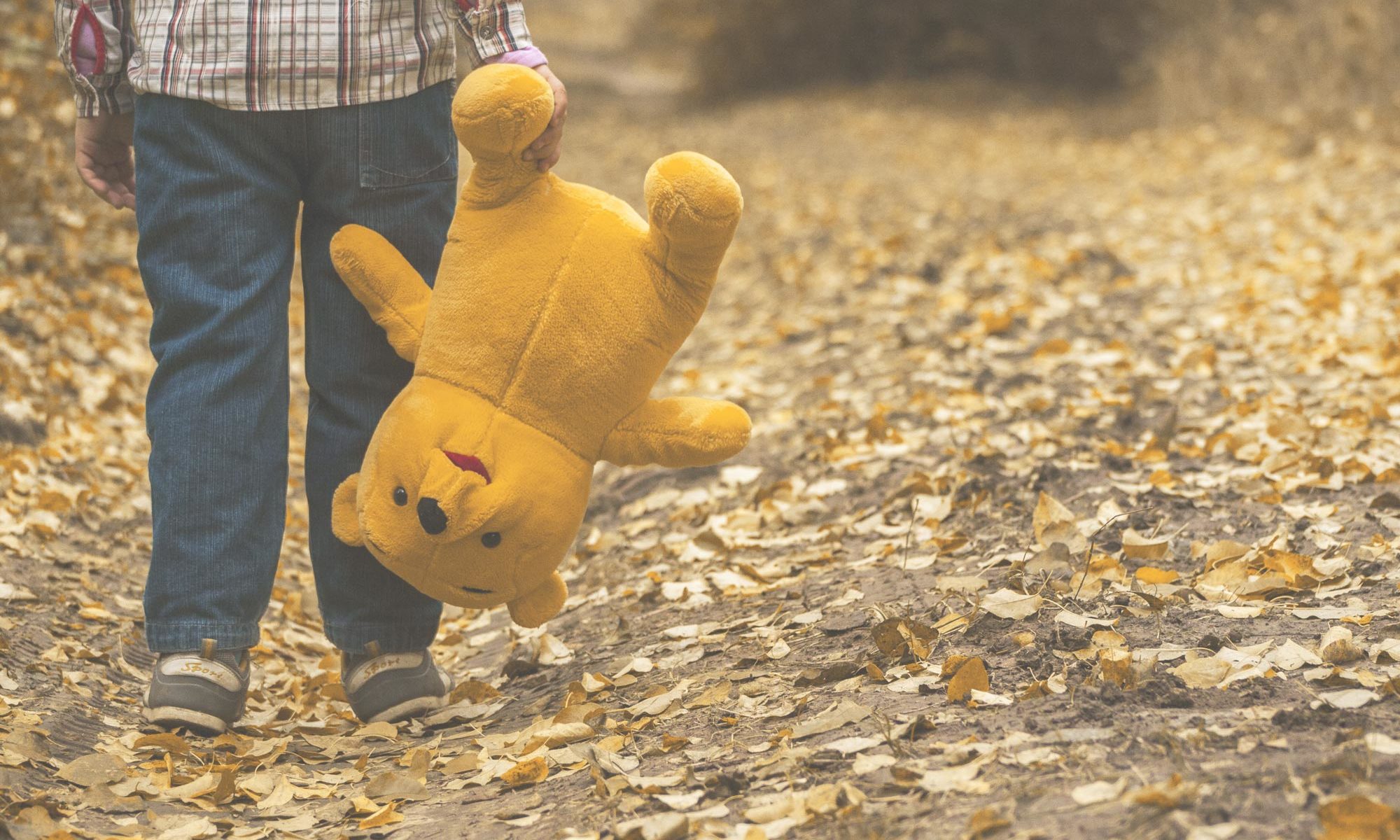 Divorce is a traumatic time, and if you are a parent, it can be even more challenging. No one wants to go through a divorce, and that especially goes for children. For most families, the dynamics are going to change significantly, and everyone is going to be dealing with things in their way. One of those ways will be through anger.

It is most likely a given that you are going to be angry with your partner and they with you during divorce and from experience I can tell you that sometimes it does not take much to reach a place where the anger is paralyzing and things are said that are soon regretted. But this post isn’t about being angry or not being angry with your partner it is about not letting your anger control you, especially when it comes to your children.

As parents, we have a responsibility to raise and love our children to the best of our abilities. Unfortunately, during a divorce, our strengths seem to diminish, and we end up causing more harm during the process. I want to reach out to you that have children, and that know what it is like to be angry.

Here is my story…

It was a nice warm evening, and the sun was starting to dip below the horizon. Bedtime was at hand, and I was unusually tired, in fact, I was already cozy beneath the sheets, and it was only a bit after eight. I tried to get my daughter into bed, but she still had too much energy. I could hear her rumbling about and playing. However, the best I could do was the occasional yell for her to go to bed.

As the evening progressed I could hear someone at my bedside giggling, I opened my eyes only to see a bouncy ball hitting me in the face and gracefully propelling itself onward. As the giggles poured from an innocent little child the blood within me boiled and before I knew it, I became this screaming lunatic filled with anger and rage (seriously). I was so angry I yelled and yelled at this child ridiculously stupid comments and for her to go to bed. As her tears poured out from her beautiful blue eyes my heart was breaking within me, my mind was saying, “Stop you fool!” yet my mouth kept pouring out garbage. I felt completely helpless and ashamed of what I had done and said.

This was one of the worst days of my life. I had been letting things build up inside of me until I dumped it on the most loved and innocent person in my life. I obviously had not been dealing with the anger that was within me. I felt powerless to stop as it felt like I was standing next to myself, watching in disgust.

After this, I vowed never to allow that to happen again. Sure I still get mad and have to discipline, even ask for forgiveness once in awhile, but I can’t allow my hurt and anger towards someone else pile up inside of me only to be unleashed on an unsuspecting child. We all love our kids, and sure they drive us crazy, but I urge anyone (everyone) out there to find ways to deal with the anger and stress from divorce. It has a way of making us do things that we may regret later.

It got easier over time to not be so angry. I learned to forgive my ex and myself but I think one of the best things that helped me to feel better was getting physically active; breathing, walking, jogging, and lifting weights (yes even at my age.) Find ways to channel that stress, so it doesn’t build up inside you. Don’t be a fool like I was, but if you have made a mistake and taken your uncontrollable anger out on your child stop right now and forgive yourself, ask them to forgive you and take steps to change.