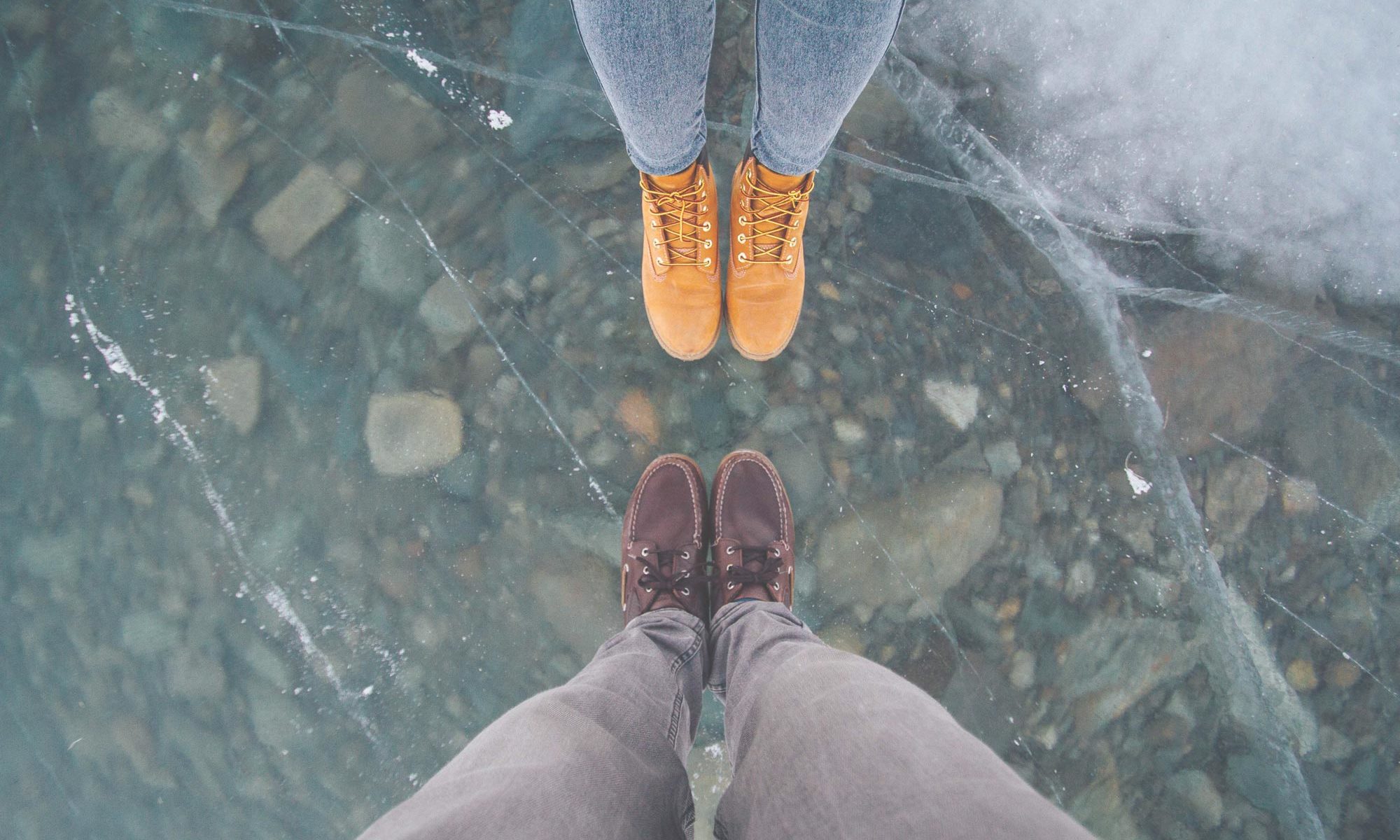 Some people are naturals when it comes to dating, but then there are those such as myself that get anxious and nervous merely thinking about getting back out in the dating scene.

Nevertheless, if you want to meet someone you need to put yourself out there no matter how dating makes you feel. I found this harder said than done. Meeting people of the opposite sex, in my age range, with similar spiritual beliefs, and with some of the same interests proved to be quite challenging. Not to mention having the time or energy to get 10 feet from the house. Yes, dating had its challenges.

After a year or so of failed attempts to connect with people through church, bible studies, the gym, friends, shopping in the mall and with no knocks on my door I decided to break the ice with Christian online dating.

In the beginning, I had mixed results, I was still nervous, and I was unsure how to approach online dating. I started with Christian Café and made some great new friends, no romantic connections, but I was able to re-learn what it was like to interact with someone of the opposite sex. It took time, but eventually, I met the person I would later marry.

Knowing what you want in a person and being disciplined is critical when it comes to Christian online dating because the likelihood of being contacted by a non-Christian (yet terrific person is high). If you are just looking to make some new friends, this is great but not so if you are interested in getting married again.

Online dating is a great way to help build up confidence and test the waters when re-entering the dating game. Use it as an opportunity to learn about others and yourself.