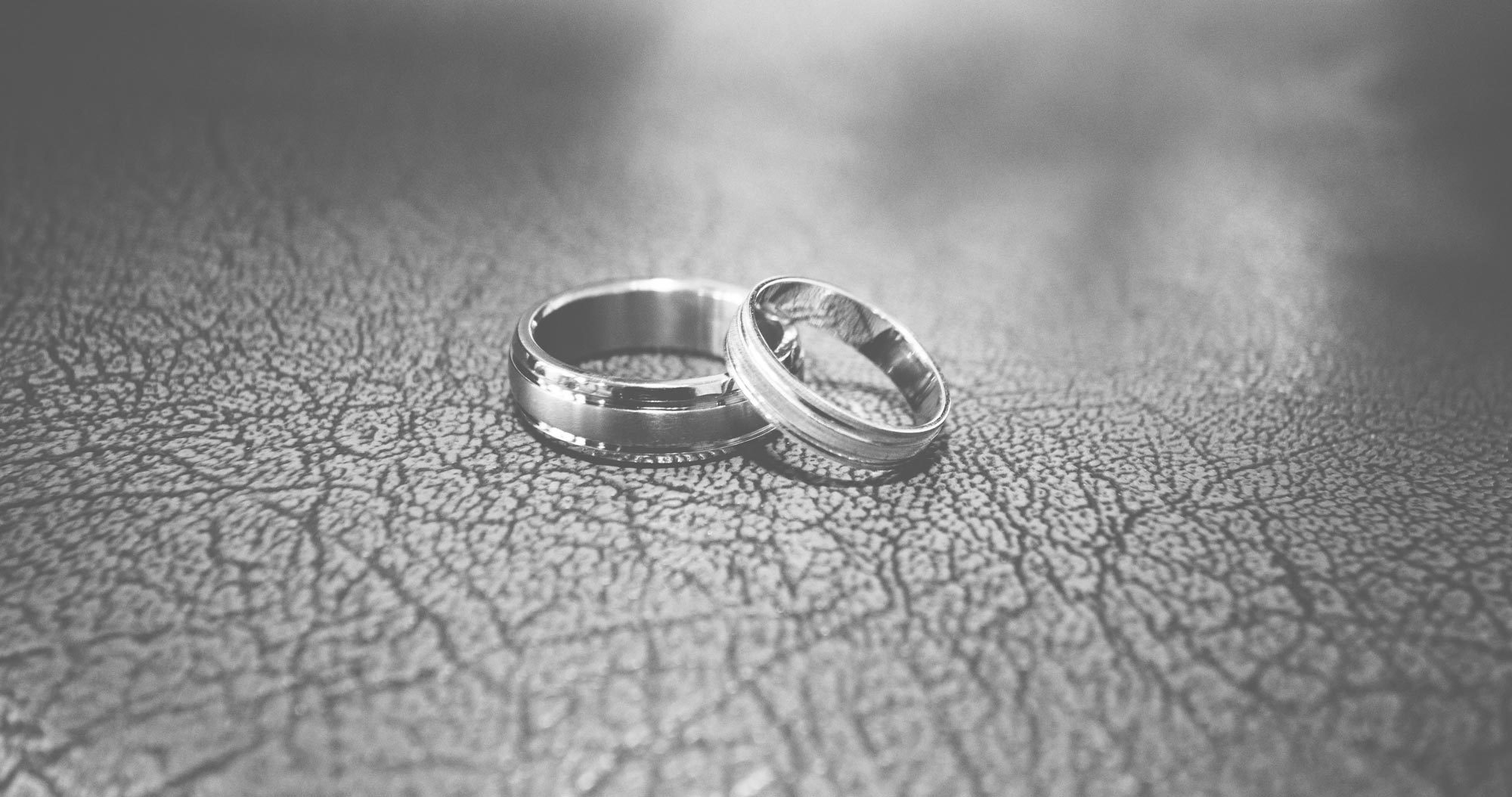 A large percentage of Christians remarry after divorce, and guess what? The majority will end up divorcing for the second time. I know that I never want to go through a divorce ever again. However, I do long to be a family, to give and receive love and spend countless hours gazing into my spouse’s eyes while holding her close. Marriage is one of the greatest relationships two people can have, and unfortunately, even with the best intentions, we can screw it up.

I’ve learned that it takes two to make a marriage work and that I played a role in the failure of my first marriage. My faults, insecurities and destructive behavior contributed to the dysfunction of the relationship. After the divorce I was very lonely and wanted a relationship with another woman badly; however, I knew that unless I worked on my weaknesses and mistakes, I would be destined to repeat them.

I was not able to fix all my faults, but I was able to recognize them and admit when I was wrong. I know I can never be perfect, but one thing I am now that I wasn’t before is; realistic. During my first marriage, I had unrealistic expectations and didn’t have the slightest clue about what it takes to make a marriage work.

Preparing for Remarriage after Divorce

Now that I have spent the past several years getting to know me, making new friends and dabbling in a relationship or two I have come to realize that there are some critical issues that must be resolved when preparing for remarriage after divorce.

The key to your success is all about developing your relationships; with you, God and then with others. You are not going to change overnight, but if you make it your goal to be a better person in all areas, then you are well on your way to achieving the successful relationship you desire. Remarriage after divorce is exciting but is still going to take work, but that work can make for a better life than you ever thought possible! (Or some happy ending) : )