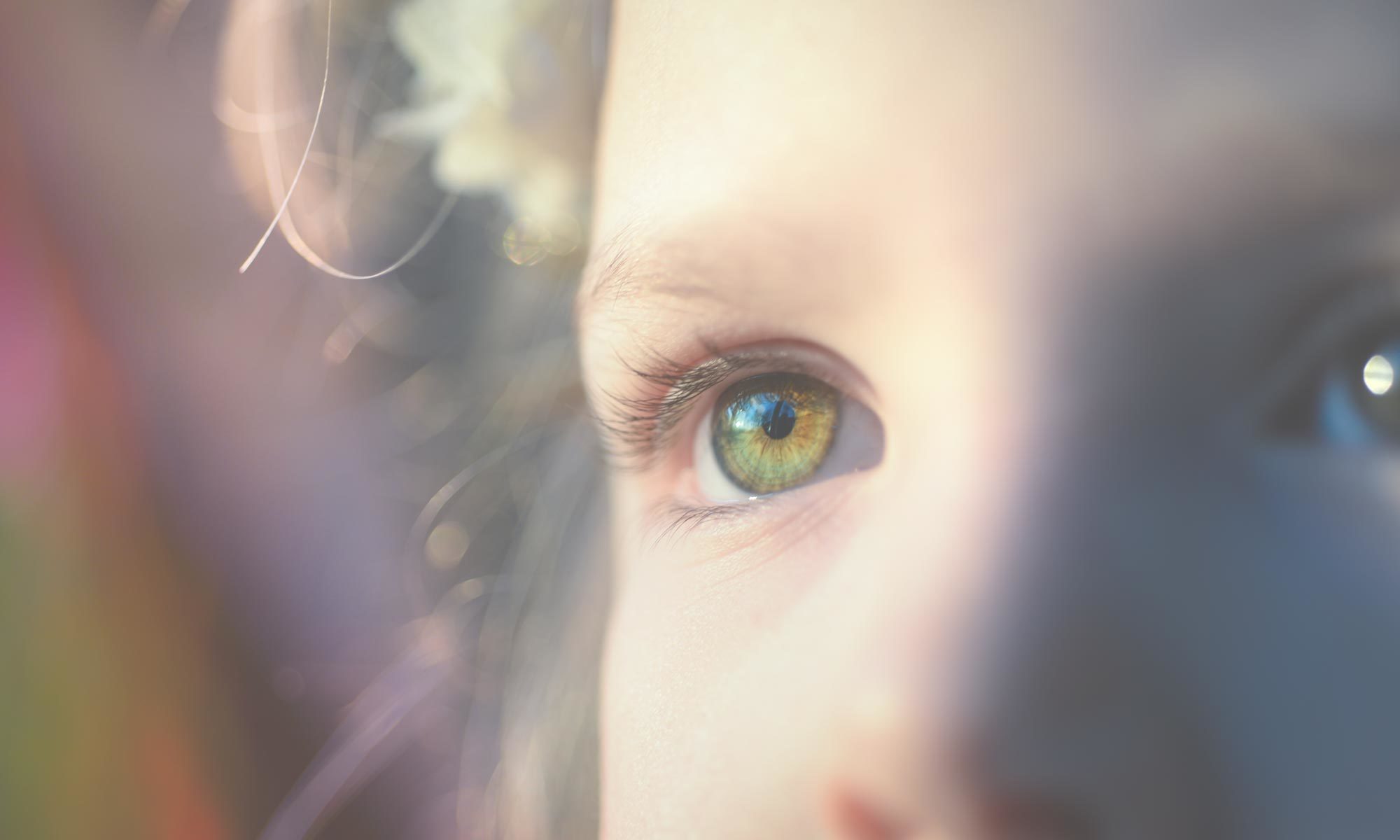 Over the years we have seen family dynamics changing; fathers are taking a more active role in raising the children as mothers are pursuing careers. Unfortunately, many families are broken up due to divorce, and if couples aren’t able to put their differences aside for the sake of the children, it can result in the children being turned against the other parent, also known as parental alienation.

What is Parental Alienation Syndrome?

In simple terms PAS is a social dynamic, generally occurring due to divorce or separation, when a child expresses unjustified hatred or unreasonably strong dislike of one parent, making access by the rejected parent difficult or impossible. These feelings may be influenced by negative comments by the other parent and by the characteristics, such as lack of empathy and warmth, of the rejected parent. Parental alienation is controversial in legal and mental health professions, both generally and in specific situations.

Thousands of children suffer from parental alienation because one parent’s hatred or vengeance against the other. Fighting parental alienation is about protecting the child. However, it can be tough unless both parents agree to put an end to the bitterness.

One of the most important things you can do to fight parental alienation is to educate yourself, don’t passively sit back while your child is being brainwashed to hate you. The Custody Library has resources that can help you. Often the only way to stop what is being done is with a judicial court order which contains the disturbed parent. You need to get custody of your children and assure them that you love them. If you don’t fight it, you may lose your children, and they may hate you for the lies they are being told.