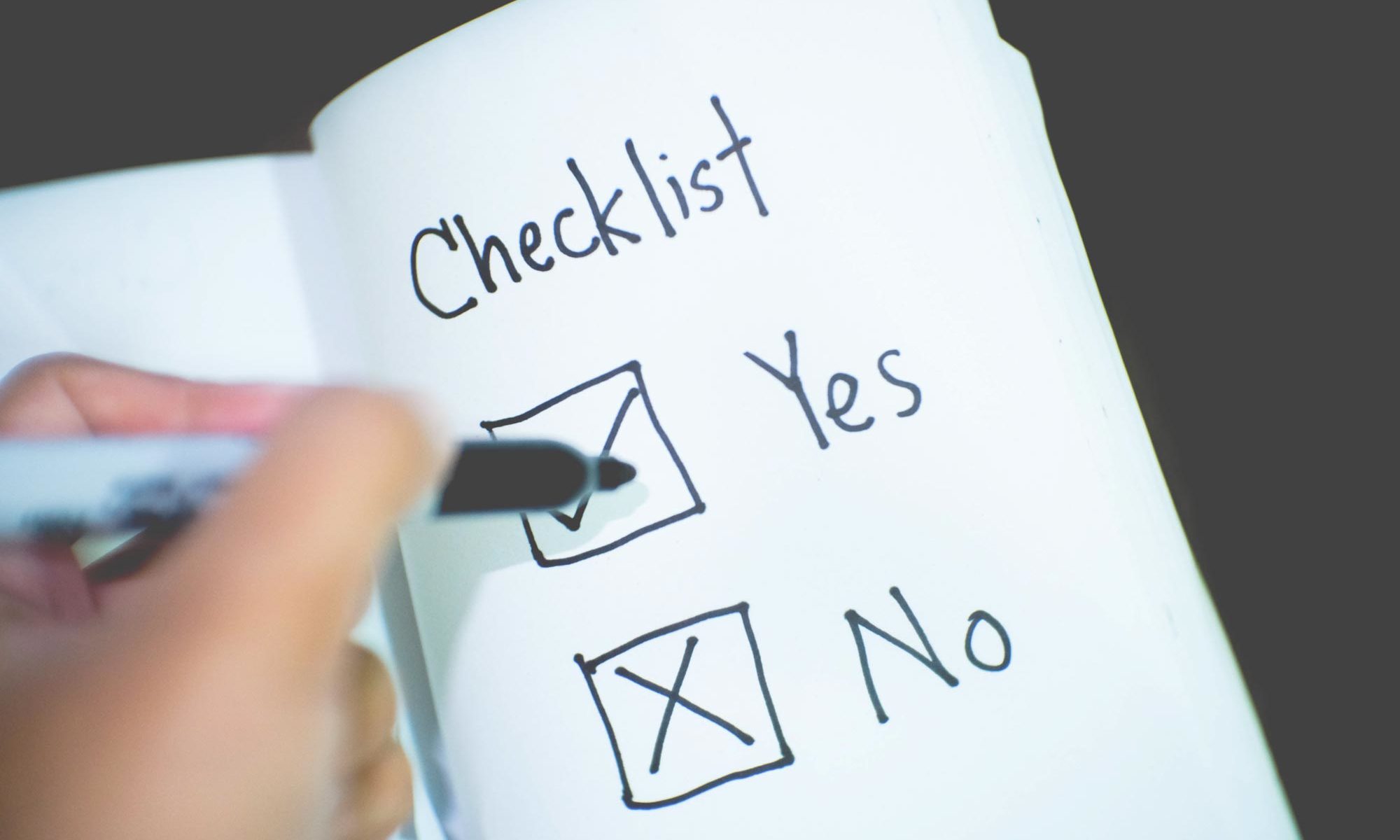 There are good and bad reasons to remarry after divorce. Unfortunately, many people remarry for bad reasons, and either have a rough marriage or end up divorced again.

An ideal scenario when it comes to remarriage is to marry someone because you are best friends, have similar goals and both want to be the people God created you to be. But more often after divorce people don’t take the time to deal with the baggage and hurt from their previous marriage or life’s setbacks.

Marriage is a gift from God; we need to value, protect and make it a high priority in our lives. Going through a divorce is painful, and I would imagine nobody ever wants to experience it again. In fact, that is one reason many couples today choose to cohabitate rather than marry, however, this is not God’s way. Let your reasons to remarry after divorce be the right ones and learn to love, communicate and compromise. You can have a blessed and happy marriage after divorce if you truly work on being the person God has created you to be.

One Reply to “Reasons People Remarry”