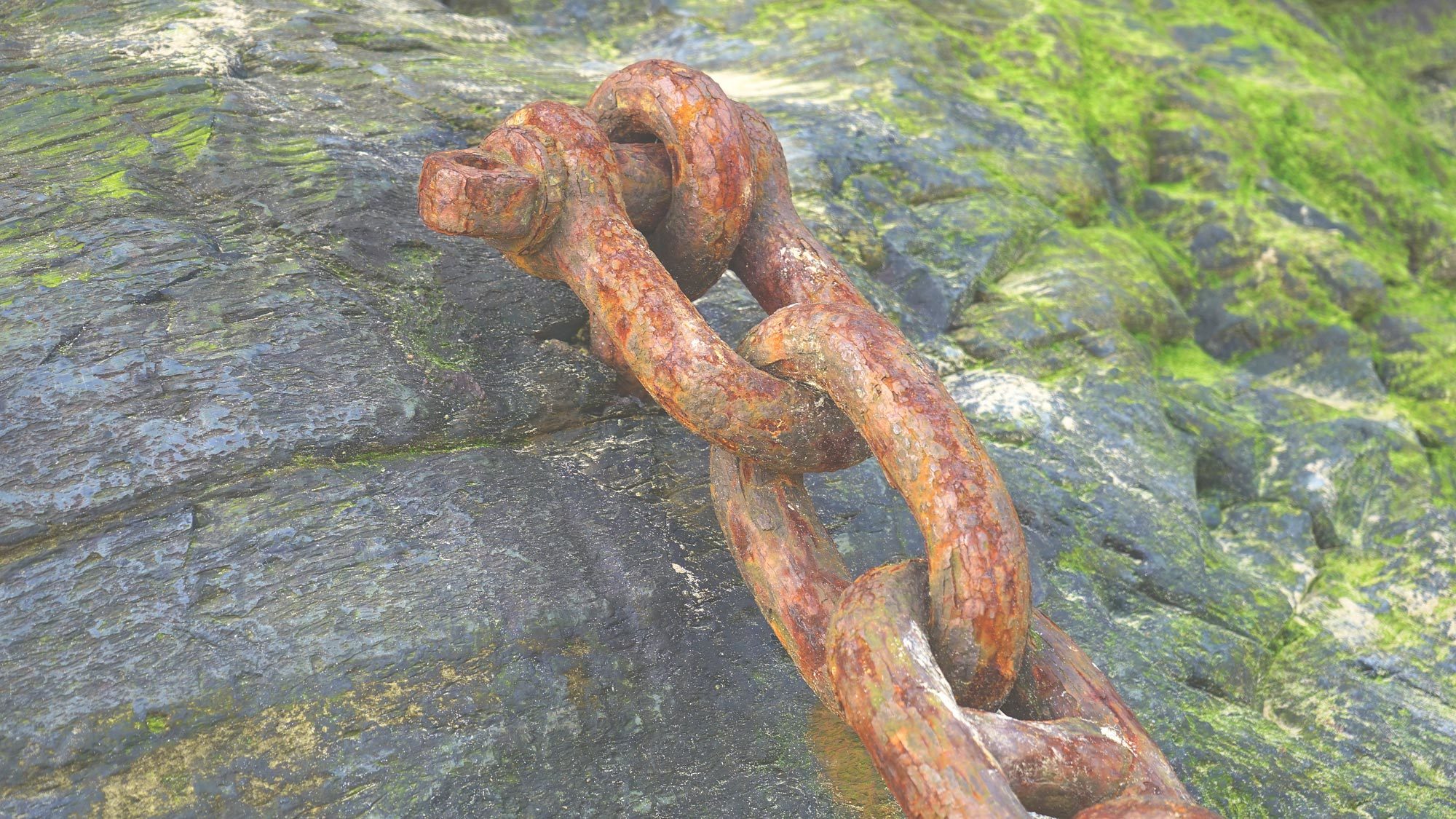 There are several pitfalls when it comes to remarrying after divorce. We tell ourselves that this time around we aren’t going to make the same mistakes; hopefully, that is true. However, many people seek out new relationships based on their previous standards. Some people, particularly men, are driven by physical attraction. Men are visual creatures, and if they like what they see they tend to pursue it, but if this is their main criteria for a mate, it could backfire. Studies show that marriages based on physical attraction will end by year 5 unless something more develops.

You can’t go wrong with intellect then; logic is the key to holding a marriage together… maybe not. If you base your decision to marry on your intellect, you may end up being too critical, or you may settle thinking you can change your spouse later down the road.

Of course physical attraction, romantic attraction, and intellect play an important part when it comes to remarriage after divorce, however, you need to have balance. What holds a marriage together is commitment, common goals and beliefs. Being able to be friends before being romantic is important because you take the time to get to know one another and discover who they truly are.

When my wife and I were dating, we avoided the typical dressing up and going to Friday night dinner. Instead, we did things that we were both interested in such as hiking, jogging, cooking together, we found so many common interests that it felt like we knew each other for years. Yes, there was romance, physical attraction and we both had our lists of “must haves,” but they weren’t the driving forces.

Source: So You’re Getting Married Workbook