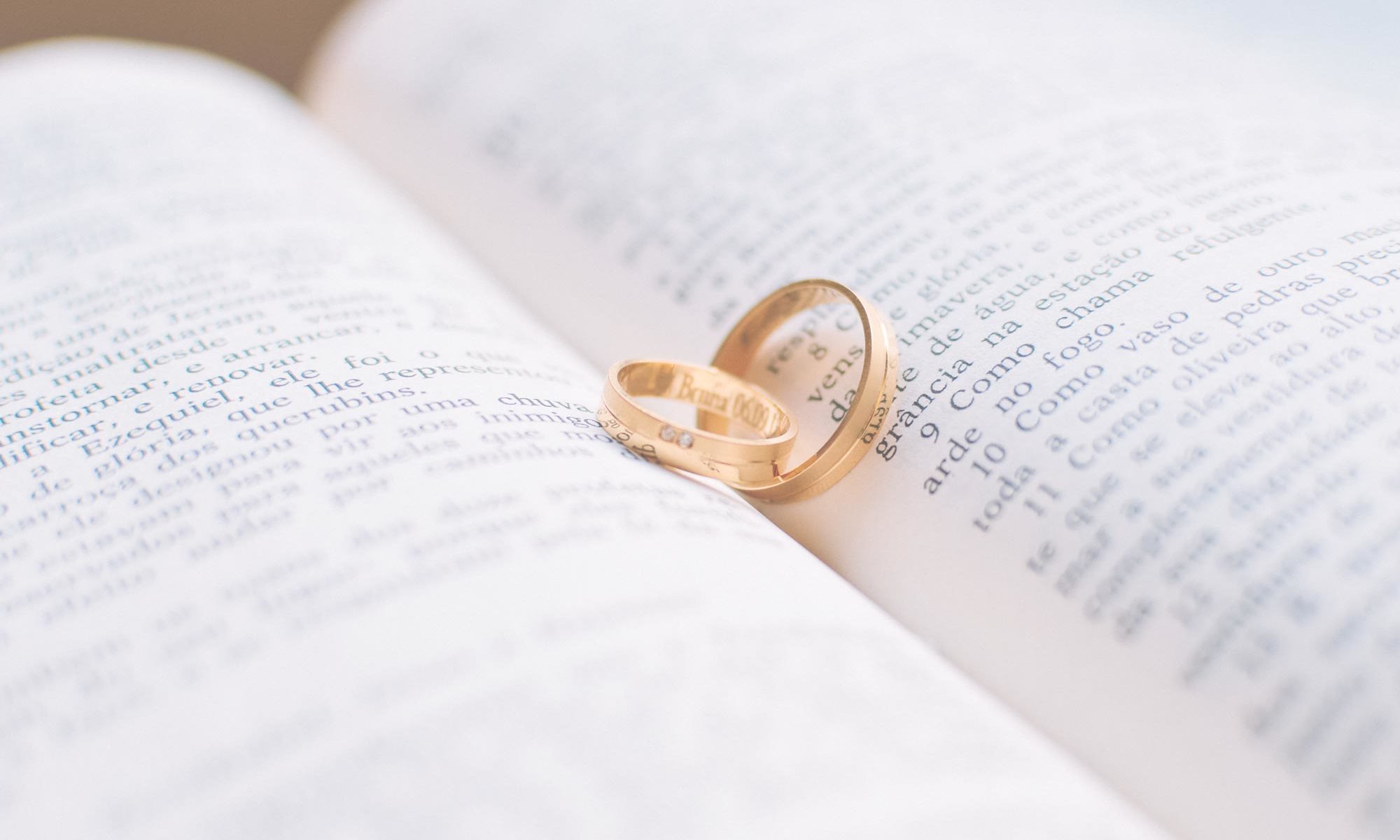 Ideally, God would want us to avoid divorce, but it takes two people working for a common goal. Unfortunately, that doesn’t always happen. If a person commits adultery then God provides a valid reason for divorce, it is one of few exceptions.

Matthew 19:9 “I tell you that anyone who divorces his wife, except for marital unfaithfulness, and marries another woman commits adultery.”

Even though there are grounds for divorce, it shouldn’t be the first option people choose. The question that needs to be addressed is; can a marriage survive adultery?

Adultery doesn’t just happen overnight; it usually takes time to build to that point. I would venture to guess that it is a rare occurrence that anyone would get married with adultery being on the table. Adultery may be a physical act. However, it isn’t the root cause. Often adultery occurs because there are other unmet needs and wants. People have affairs because they meet someone that makes them feel needed, heard, valuable, desirable and understood. For some reason, the communication between husband and wife has broken down to the point where these needs aren’t being met.

Nearly 1 and 3 couples are affected by adultery, and it isn’t just the husband stepping out; wives are just as guilty. The majority of marriages will end because of adultery. However, a marriage can survive, and many do.

Three things must happen for a marriage to survive adultery: 1) The adulterer must genuinely repent. 2) The person who was cheated on must forgive. 3) Both people need to commit to making the relationship work; whatever that entails.

Before my divorce, my wife and I were meeting with a pastor trying to save the marriage, or at least that is what I thought. The counseling wasn’t going well, my wife was disinterested, and I was frustrated. One day I was asked by the pastor if there was another man in her life. I quickly and firmly replied, “no!” I could not even imagine she was involved with someone else. It wasn’t until the day our divorce was finalized that I learned differently. She is, in fact, was with someone and she chose to end our marriage to be with him. I never did learn what needs he was fulfilling that I fell short on, however, it became obvious we had a major communication issue. Both parties need to commit to the marriage to make it work, and that isn’t always the case because the cheater is wrapped up in what they want and need, many times leaving the relationship thinking things will be better.

I believe that given the opportunity a marriage can survive adultery and be better, stronger and more fulfilling. By working towards forgiveness, restoration, and healing, you can rebuild trust and develop the communication skills required to have a successful marriage. Don’t try to do it all alone, reach out to professional marriage counselors and pastors to help you work through the process. In the end, a marriage can survive adultery.

7 Replies to “Adultery – Can a Marriage Survive?”