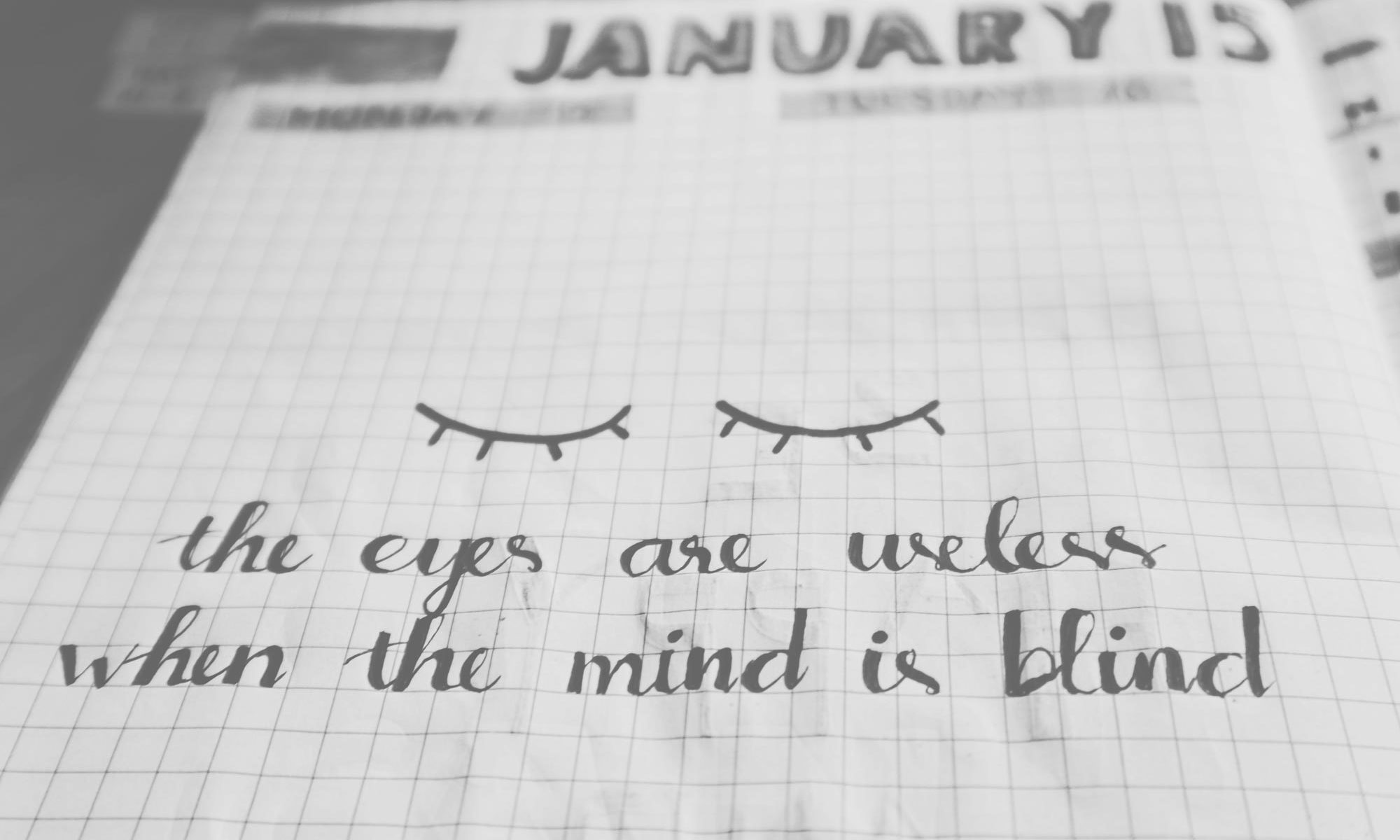 Wisdom is a trait that many want to possess. But, as we know from the nightly news and our own experience, it seems like the majority of people lack wisdom. Solomon prayed for wisdom and knowledge which God granted (2 Chronicles 1:7-12). It would have been easy to ask for riches but Solomon was the King, and he already had wealth and power. Wisdom and knowledge are two qualities that can create more success and wealth than you could ever imagine.

If we were able to apply Godly wisdom and knowledge to all that we do; I imagine we would be very well off. But as evidenced by Solomon, the thirst for more can corrupt and happens to people like you and me every day. We get sucked into a world that continually communicates to us that we need more or what we have isn’t good enough, and our focus is directed away from the things that matter and toward material possessions or money.

Leo Tolstoy wrote a short story called the Three Questions. This story is about a King who also wanted wisdom and knowledge. He decided that he would never fail if he knew the right time to begin everything, the right people to listen to and the ones to avoid; and above all, if he always knew what was the most important thing to do. I can certainly get on board with this train of thought!

As the story continues, many are eager to help the King, but the consensus is that it is impossible to know what to do in advance unless you consult with a magician (no wonder there is such a market for psychics). No one could agree on the right people as they all had different opinions, which goes for the third question as well.

So as many people do who are in search of wisdom and knowledge, they head out and begin their search, listening to anyone that might know the answers. We read books, attend seminars, take classes, talk to counselors and do a thorough search (or several) on the Internet. Since the King in the story did not have access to the all-knowing Internet, he went to talk to a hermit instead.

When the King approached, the hermit was digging the ground in front of his hut. Seeing the King, he greeted him and went on digging. The hermit was frail and weak, and each time he stuck his spade into the ground and turned a little earth, he breathed heavily.

The King went up to him and said: “I have come to you, wise hermit, to ask you to answer three questions: How can I learn to do the right thing at the right time? Who are the people I most need, and to whom should I; therefore, pay more attention than to the rest? And, what affairs are the most important, and need my first attention?”

The hermit listened to the King, but answered nothing. He just spat on his hand and recommenced digging.

“You are tired,” said the King, “let me take the spade and work awhile for you.”

“Thanks!” said the hermit, and, giving the spade to the King, he sat down on the ground.

When he had dug two beds, the King stopped and repeated his questions. The hermit again gave no answer, but rose, stretched out his hand for the spade, and said:

“Now rest awhile and let me work a bit.”

But the King did not give him the spade, and continued to dig. One hour passed, and another. The sun began to sink behind the trees, and the King at last stuck the spade into the ground, and said:

“I came to you, wise man, for an answer to my questions. If you can give me none, tell me so, and I will return home.”

“Here comes someone running,” said the hermit, “let us see who it is.”

The King turned around and saw a bearded man come running out of the wood. The man held his hands pressed against his stomach, and blood was flowing from under them. When he reached the King, he fell fainting on the ground moaning feebly. The King and the hermit unfastened the man’s clothing. There was a large wound in his stomach. The King washed it as best he could, and when at last the blood ceased flowing, the man revived and asked for something to drink. The King brought him fresh water. Meanwhile, the sun had set, and it had become cool. So the King, with the hermit’s help, carried the wounded man into the hut and laid him on the bed. The man closed his eyes and was quiet, but the King was so tired with his walk and with the work he had done, that he crouched down on the threshold, and fell asleep—so soundly that he slept all through the short summer night. When he awoke in the morning, it was long before he could remember where he was, or who was the strange bearded man lying on the bed and gazing intently at him with shining eyes.

“Forgive me!” said the bearded man in a weak voice, when he saw that the King was awake and was looking at him.

“I do not know you, and have nothing to forgive you for,” said the King.

“You do not know me, but I know you. I am that enemy of yours who swore to revenge himself on you…I knew you had gone alone to see the hermit, and I resolved to kill you on your way back. But the day passed, and you did not return. So I came out from my ambush to find you, and I came upon your bodyguard, and they recognized me and wounded me. I escaped from them, but should have bled to death had you not dressed my wound. I wished to kill you, and you have saved my life. Now, if I live, and if you wish it, I will serve you as your most faithful slave and will bid my sons do the same. Forgive me!”

Having taken leave of the wounded man, the King went out into the porch and looked around for the hermit. Before going away, he wished once more to beg an answer to the questions he had asked.

The King approached him and said:

“For the last time, I pray you to answer my questions, wise man.”

“You have already been answered!” said the hermit.

“How answered? What do you mean?” asked the King.

One of the reasons we have such a difficult time finding the wisdom and knowledge we crave in our lives is because we aren’t living in the NOW. God is constantly putting people in our lives that we avoid or ignore because we are so caught up in the past or the future. Every day we have the opportunity to live in the now and meet the right person and do him or her good. I have to agree with Tolstoy that this model really does lead to wisdom and a life lived on purpose, instead of one based on pipe dreams, expectations and disappointments. You can retrain your mind to let go of the insecurities, wants, and failures of the past. Each day as you wake up and focus on the NOW you will see a big change in your life and begin to see things from a different perspective.