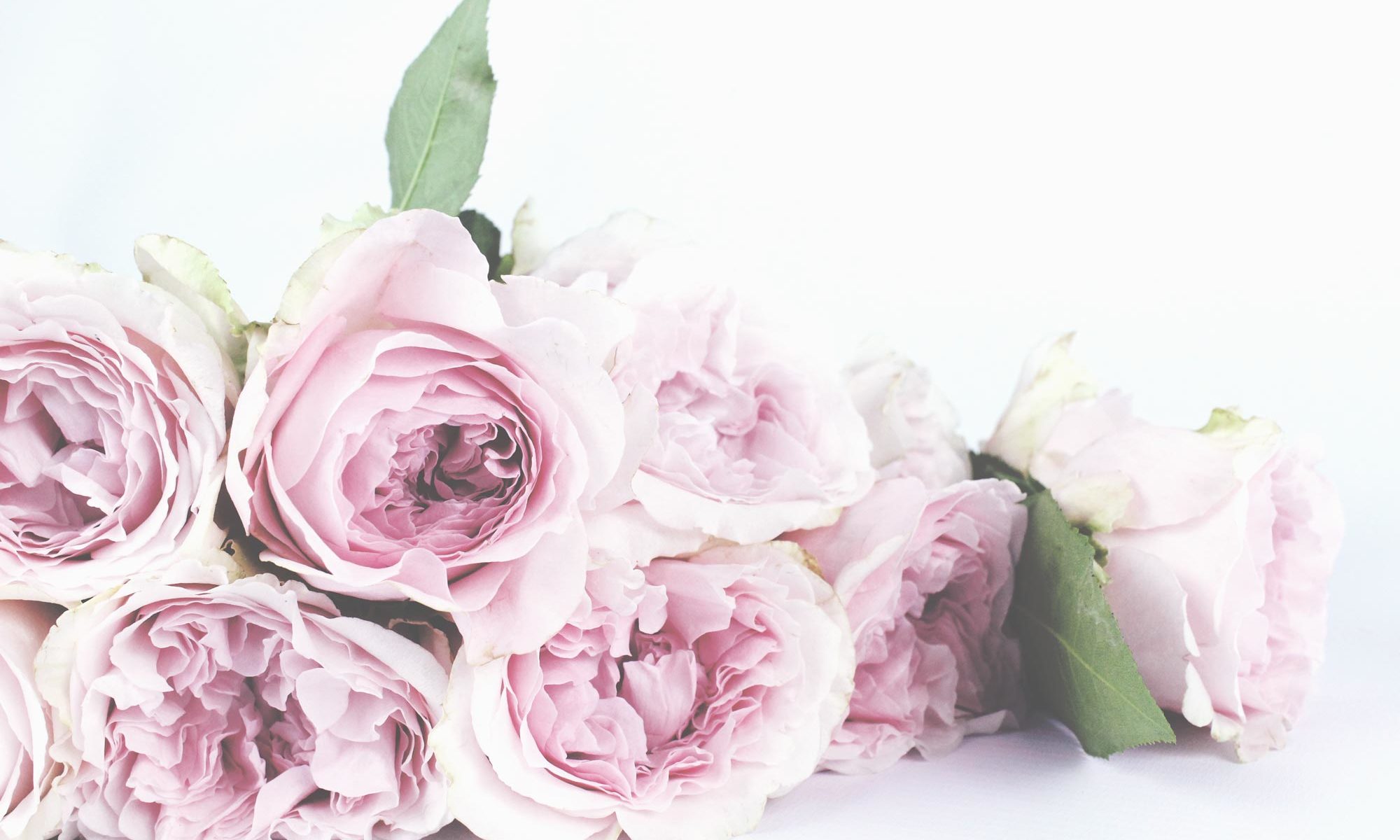 Is there anyone who likes saying sorry? Saying sorry is as dreaded as going to the dentist and is usually avoided or put off as long as possible, especially if the consequences aren’t fully comprehended. When we say, we’re sorry we are admitting that we made a mistake, that we hurt someone we care about and we aren’t as perfect as once thought. Our ego takes a hit when we have to say we’re sorry and even worse if we bring up past mistakes we run the risk of further confrontation and reminders of our lack of perfection.

Even though offering an apology can be a humbling experience it doesn’t have to be a humiliating one, in fact, it can heal humiliation, guilt and lead to forgiveness. A genuine apology is one of the most sought-after things in relationships, families and even among co-workers. They are often avoided because people are either too prideful or too ashamed to apologize. Saying sorry, especially among men, is considered to be a sign of weakness and lack of control when in fact being able to say those two little words and meaning them illustrates great strength and honesty.

Sincere apologies are far and few between, however, the “I’m SORRY” in the condescending tone is often overused, especially by our young children. Apologies such as these are insincere and usually make matters worse. They can strain relationships and can even lead to life-long grudges and bitterness.

How to Genuinely Say, “I’m Sorry”

Everyone probably thinks they know how to say sorry but the honest truth is many relationships suffer each day because it isn’t being done correctly. Delivering a heartfelt, sincere apology is an excellent way to salvage or save a relationship with someone that you have wronged, but there are a few basic steps that you need to follow. A sincere heart-felt apology is very powerful, and when you put the steps together you not only satisfy the offended person, but you can rid yourself of the guilt and shame for what you did.

An apology is the superglue of life. It can repair just about anything. – Lynn Johnston

When you are ready to make your apology you need to put the steps together and be very specific for example, “I know I disappointed and hurt you when I was 2 hours late getting home from work yesterday. I didn’t mean to worry you, and I know you spent time making a gourmet meal for us both to enjoy. It was irresponsible of me to lose track of time, and I am sorry.” If you pay close attention, you will see the word “but” is never used. Saying but turns an apology into a rationalization that you are trying to be right rather than sorry.

Never ruin an apology with an excuse. – Kimberly Johnson

We may not always understand the impact our actions have on others, but by taking the time to emphasize and execute a sincere apology, it emphasizes our good qualities such as honesty, sensitivity, strength, courage, thoughtfulness and emotional health. Which is more important to you? The impression of being right, or the relationship?