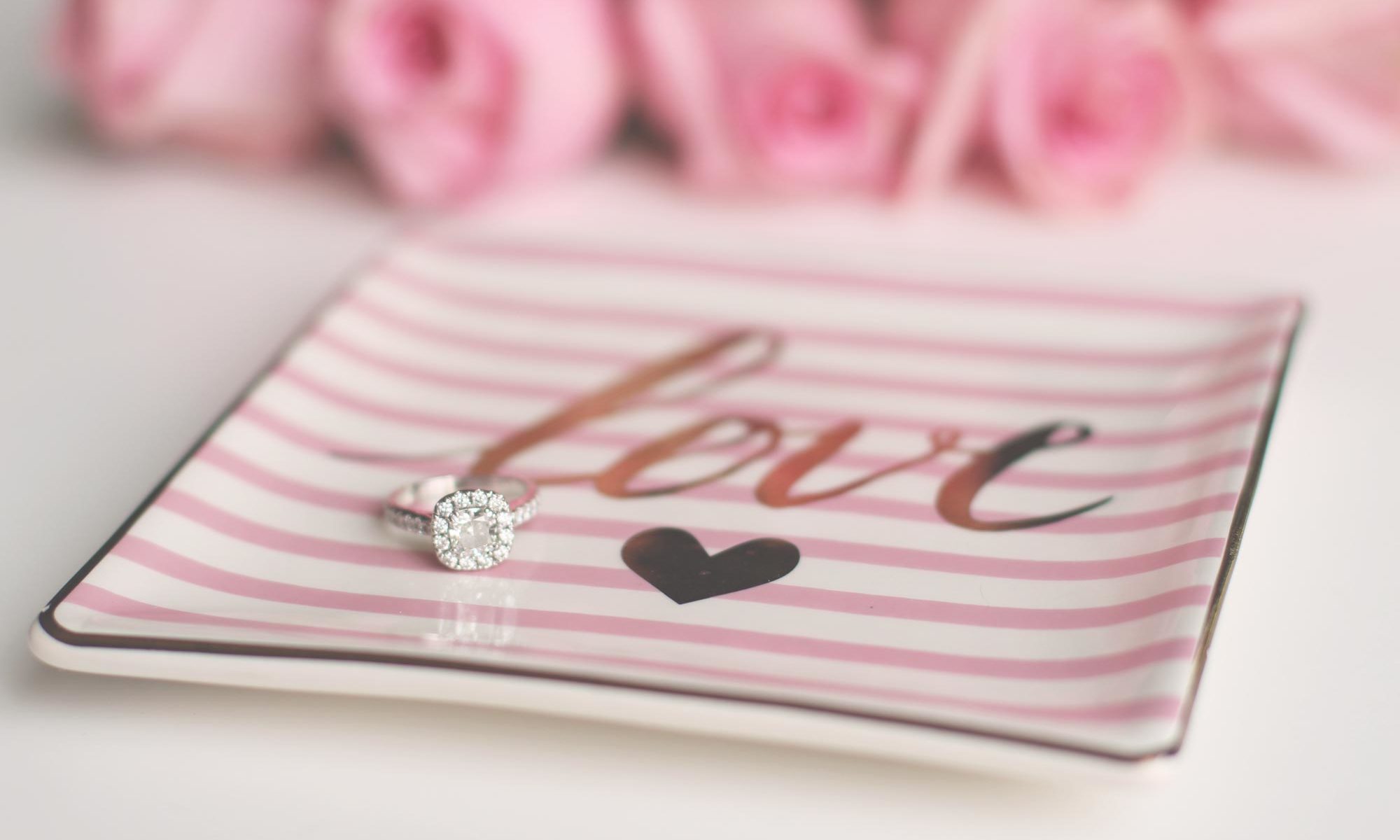 Don’t loneliness drive you to make bad decisions simply because it’s that time of the year again.

Bishop Demetri of the Orthodox Research Institute, states that “St. Valentine was a priest near Rome around the year 270 A.D, a time when the church was enduring great persecution. His ministry was to help the Christians escape this persecution, and provide them the sacraments, such as marriage, which was outlawed by the Roman Empire at that time.” St Valentine was persecuted as a Christian and interrogated by Roman Emperor Claudius II in person. Claudius was impressed by Valentine and had a discussion with him, attempting to get him to convert to Roman paganism to save his life. Valentine refused and tried to convert Claudius to Christianity instead. Because of this, he was executed. Before his execution, he is reported to have performed a miracle by healing Julia, the blind daughter of his jailer Asterius. The jailer’s daughter and his forty-four member household (family members and servants) came to believe in Jesus and were baptized.

There’s nothing wrong with taking a day out of the year to show someone you love and cherish them. But what happens when you don’t feel love, or you have recently gone through a divorce, and the thought of love makes you angry? It took me nearly 3 years after my divorce to be interested in love again. Most of that time I told myself I wasn’t angry and bitter, but in reality, I was still very angry. I wish I could say that I struggled with Valentine’s Day I didn’t. To me it was just another day; however, I did have a difficult time when spring rolled around. Talk about ‘love in the air,’ it seemed I could not escape it during the springtime, and it frustrated me.

It was during these periods of loneliness that I made most of my mistakes. I tried to pretend that I was completely over the divorce and I was ready to date. I dated sooner than I should have. I didn’t wait for God and chased my desires. I also realized that I was making big mistakes and reigned myself back and that is what I want to make a point of this blog post.

Valentine’s Day will come and go once a year, spring will come and go, but our loneliness can linger on day after day for years. I wish I had the ‘magic bullet’ answer that would take away loneliness, but I don’t. Yes, there are things you can do to help get through it, but I found it impossible to remove it altogether. It was almost 5 years after my divorce when I decided to join Match.com, where I ultimately met a wonderful woman that I later married. But those 5 years were hard on me! My loneliness created an eagerness and haste in me that drove me to make a lot of mistakes, but ultimately I did not want ever to repeat the mistake of marrying the wrong person ever again. I had to keep myself from committing my heart to someone just because they filled a gap during a hard time in my life.

If you are struggling with being alone, I encourage you to continually guard your heart. Don’t make a rash decision for short-term gain. It is important to work on yourself before committing to anyone else. Most importantly, get right with God and those in your life that you have wronged. Once you have your dirty laundry cleaned, pressed and put away you can go into a new relationship with your eyes wide open. To better understand the right person for you it is important to understand yourself first.

Finally, when you have put the blood, sweat, and tears into healing you can begin to put yourself out there. But don’t do it just because Valentine’s Day, spring fever or your loneliness is driving you.