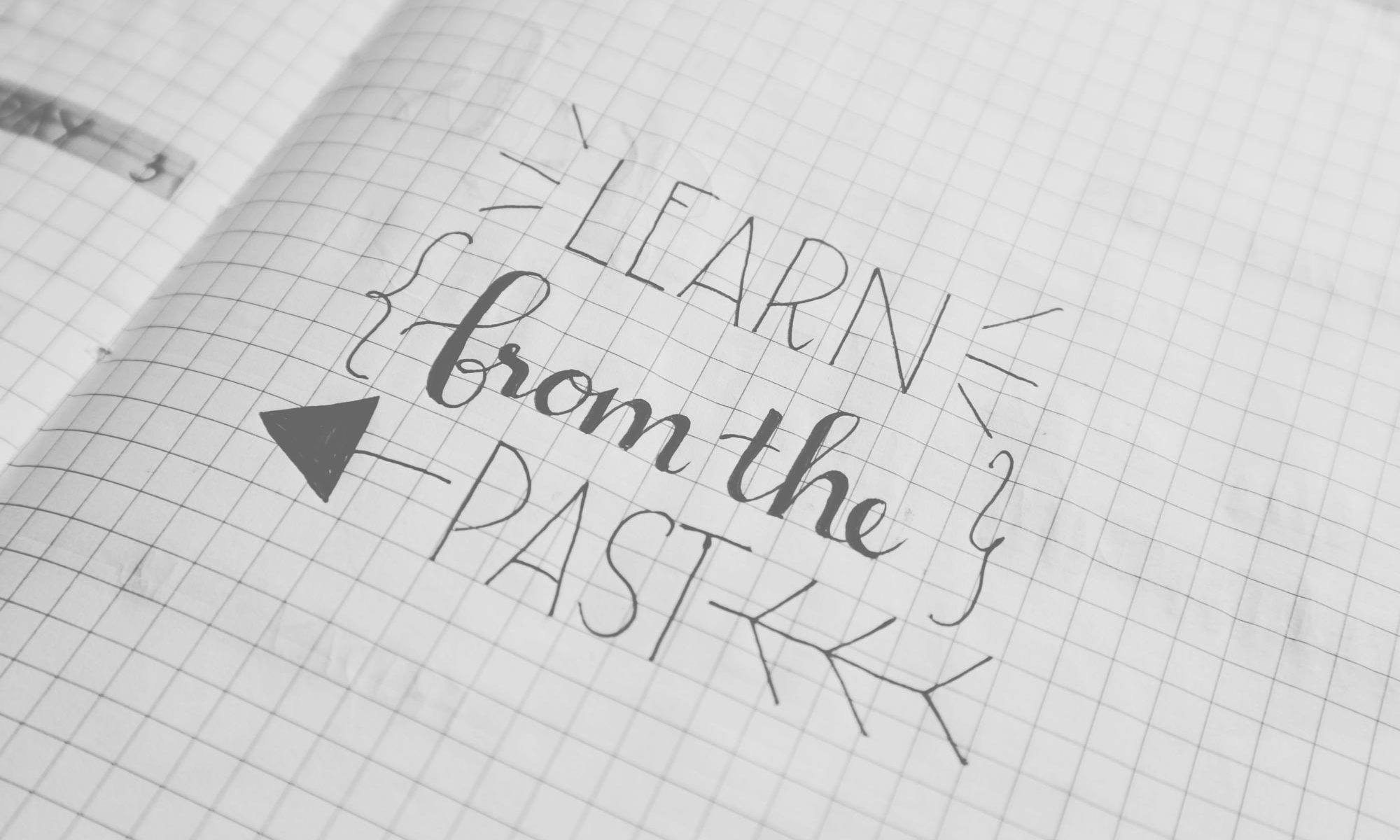 The question of how many failures can a person take probably doesn’t cross your mind until you are hit with a surge of failure. We’ve all failed at some of the challenges life has bestowed upon us. Whether it is at school, work, doing the right thing, sin or in our relationships with other people. Each day we are faced with the opportunity to fail at something.

It doesn’t matter who you are, and whether you are bad or good, rich or poor, married or divorced you will not be spared from failure. With a surge of failure, especially major failure, you may lose hope and feel like giving up. It can be tempting to slap a band-aid on the problem and look for a quick fix. We humans hate pain, especially emotional pain, and will unknowingly create additional problems for ourselves simply to feel better in the short-term.

We all have different thresholds for failure before feeling like giving up. We know that failure is a test, an opportunity to learn and try a different approach. But for many, it leads to falling victim to everyone and everything. Life, God, and everyone is out to get them, and there is nothing they can do about it except accept defeat. Failure should never be allowed to win! Everyone deserves to be successful and live the life God intended.

When We Pass the Test

Failure is a major part of growth. Obviously there are lessons we want to avoid such as divorce, but unfortunately, divorce is common in this country, and the rates don’t appear to be getting any better. It is the biggest challenges in life that create the most growth within us. I know I felt like a failure after divorce; I failed my wife, child, family, myself, friends, and God. I never thought I would be able to understand why, in fact, I’m still not 100 percent sure but I know I had issues that led to divorce.

My life would have turned out differently after divorce if I had never taken this failure and turned my life around. It turned out to be a glorious opportunity for growth and positive transformation. When we pass the test of failure, we learn from our mistakes and build character. Granted sometimes it feels like we have all the character we need or want but God has a plan for us, and it usually isn’t obvious and requires us to give more of ourselves.

Don’t give into failure and don’t be a victim. Behind every story of success, there are hundreds of stories of failure – it’s simply a part of life, and in most cases, it is required to succeed. How many failures can a person take? As much as required to learn what God wants us to learn and better ourselves.