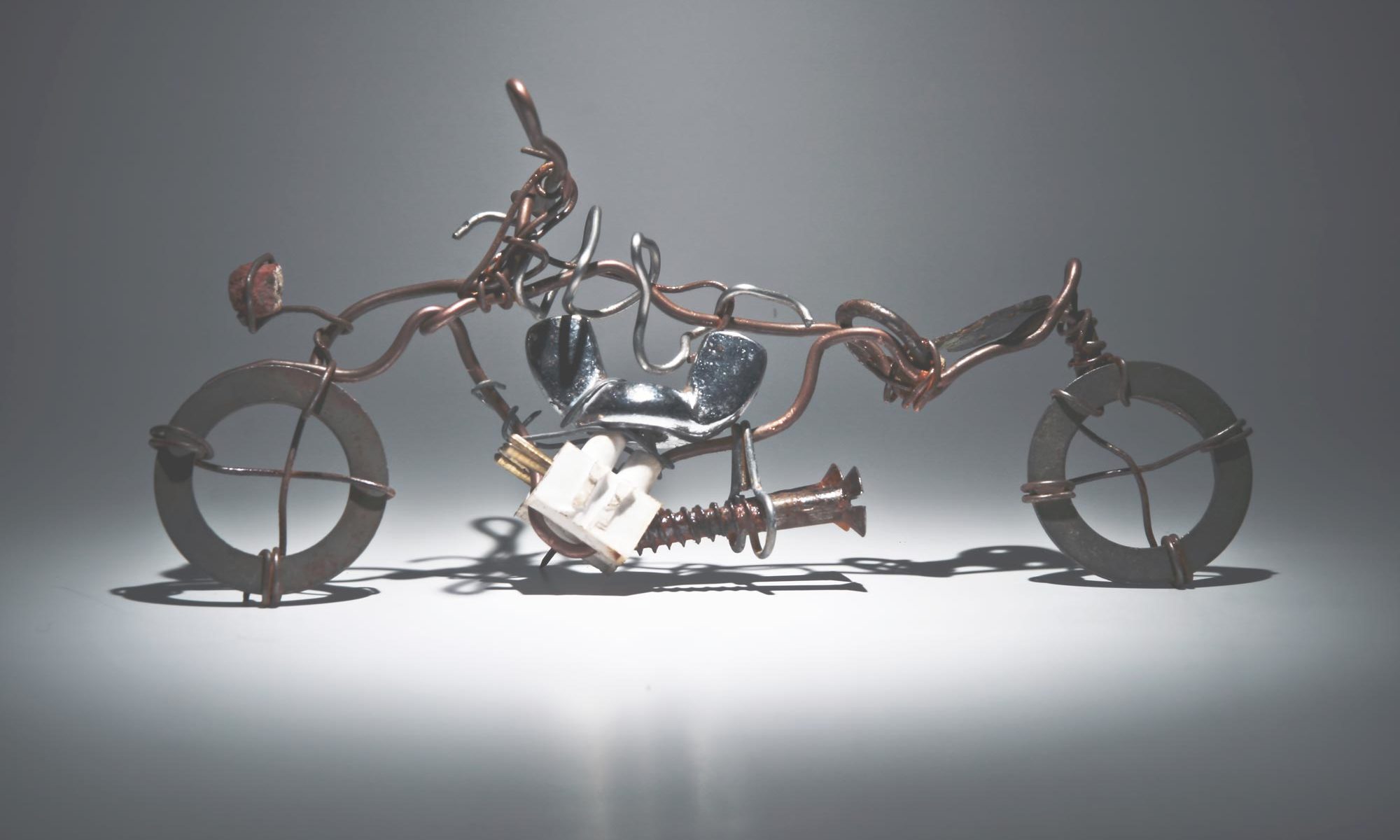 Just because someone lives in a nice house, drives a fancy car, and is up-to-date on the latest fashion doesn’t necessarily mean they are rich. Our society is plagued with a social phenomenon known as the Diderot Effect – the constant dissatisfaction of consumer goods that keeps a person wanting to buy the next best thing. Diderot describes the event this way: One day Diderot was given a gift of a beautiful scarlet dressing gown. Initially, he was pleased with the gown but eventually came to rue it. The rest of his possessions began to seem tawdry when compared to his elegant new dressing gown, and he became dissatisfied that they did not live up to the elegance and style of his new possession. He began to replace everything throughout his house; chairs, desks, tables, prints, plunging him deep into debt.

I’ve witnessed this effect first hand. One day, I was admiring our new home that we had purchased, and I realized that the car I was driving didn’t fit in with the neighborhood (unless you were a teenager). A new car was born, a beautiful, shiny one. I thought it would stop there, but it didn’t. I thought that if I were going to be driving this new car, I needed some decent threads to wear. So off to Macy’s I went to buy new clothes BUT wait. I wanted to be different so just not any old dress shirt would do— I NEEDED French cuff shirts.

I recognized that I was chasing the world and that my stuff was starting to say, “Jason, you are shallow, wasteful, and ungrateful.” I went from having no debt to becoming $18,000 in debt. I was buying all of these things for the wrong reasons. I was trying to build my self-esteem with stuff rather than my inner beliefs. Chasing the American dream only got me into debt and increased my stress levels. I don’t feel better about myself; in fact, I feel worse. I feel guilty for the decisions I have made and things I’ve done.

It wasn’t until I heard a Sunday sermon discussing the Diderot Effect that I realized God is talking to me – that I am this person! Once I started down this road of wanting and acquiring more, I could not get enough. I constantly wanted to cycle up, and this was affecting my relationship with my family and God. I was preoccupied with always wanting more rather than being thankful for all that I already had.

I understood that I don’t know how to be happy. I was constantly dissatisfied with my stuff, job, other people, walk with God, and was starting to be dissatisfied with my relationship with my spouse. I could easily see how the Diderot Effect could lead to failed marriages all over the U.S. and is probably one of the main reasons people divorce over financial problems.

I’m not going to be one of these people. I have already gone down this road before, and if I don’t change my ways I will never be happy nor will I ever be the person God created me to be. I am the one with the problem, so I need to choose to either be happy with what I have or live a life always wanting more. I choose God and my family; stuff will never satisfy my heart and soul. If I live in the will of God and put Him first, I will always have everything I need and even some of those luxuries I desire. But when I put stuff first I will always thirst for more.

I don’t have all the answers, and I don’t always know what to do, but I do know that we can make a choice and that is only possible when you know what the options are. For a long time, my heart was hardened, and I could not see my faults. Thankfully, God revealed it to me, and I was able to act on it. I think God will give us a chance if we open ourselves up to Him.

The LORD is my shepherd; I lack nothing. He makes me lie down in green pastures; He leads me beside quiet waters, he refreshes my soul. He guides me along the right paths for his name’s sake.