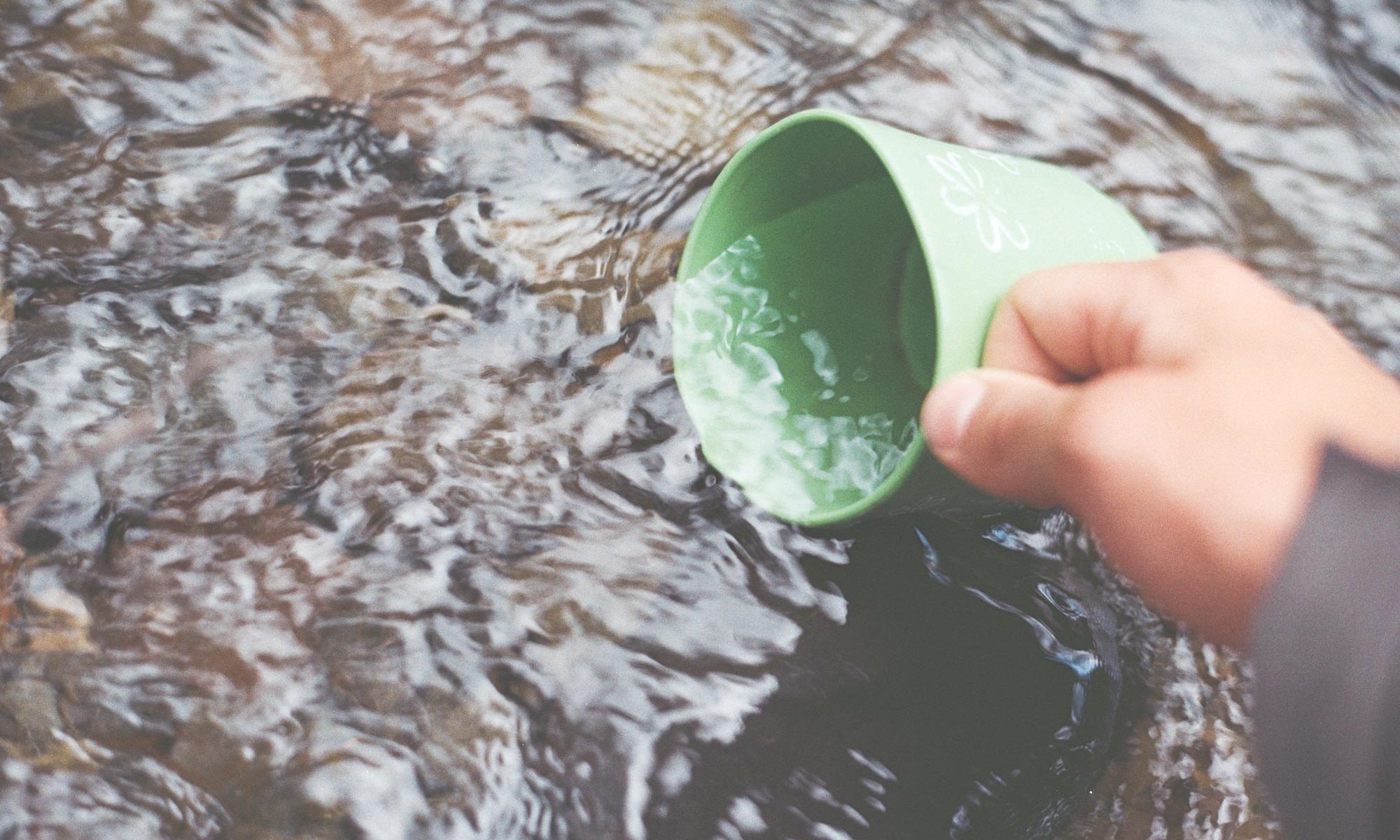 We’ve all had our fair share of conflict and surviving it isn’t the difficult part. It’s the overcoming, prevailing, and being victorious over strife that can be a bit tricky. Conflict close to the heart can be even more difficult, especially when it comes to divorce. Broken relationships tend to proceed with months or even years of unresolved conflict. And it’s that unresolved conflict that can eventually lead to divorce. Contrary to what a lot of people think, you don’t just walk away from your marriage and leave conflict behind, especially if children are involved. If you want to truly survive conflict, you need to learn how to overcome it.

What You Need to Know to Overcome Conflict

To overcome conflict, it might help to understand that there are typically three types of people: 1) Those that love conflict; 2) Those that avoid conflict; and 3) Those that see conflict as a necessary stepping stone.

The Bible doesn’t address surviving conflict, but it does tell us about how to be victorious and overcome it. There is simply no way to avoid conflict in our lives. We also have internal conflict within ourselves between spirit, mind, and flesh. You know what I mean…when you make the wrong choice even though you knew in your heart that it wasn’t the right thing to do. So even though conflict can’t be avoided there are tools you can use to manage it better.

There are 4 basic steps for managing conflict. And following these steps will do much more than just help you manage conflict. These steps can help mold you into the type of person that can use conflict to grow and strengthen relationships with others – yes even ex-spouses.

So there you have it. You’re not going to be able to avoid conflict but the better you are at dealing with conflict will benefit the relationships you have with others and will reduce the number of burnt bridges you leave behind. We all get angry, and we all have been hurt by someone, but that doesn’t mean we have to be victims nor does it mean we can’t express our feelings in a healthy way.