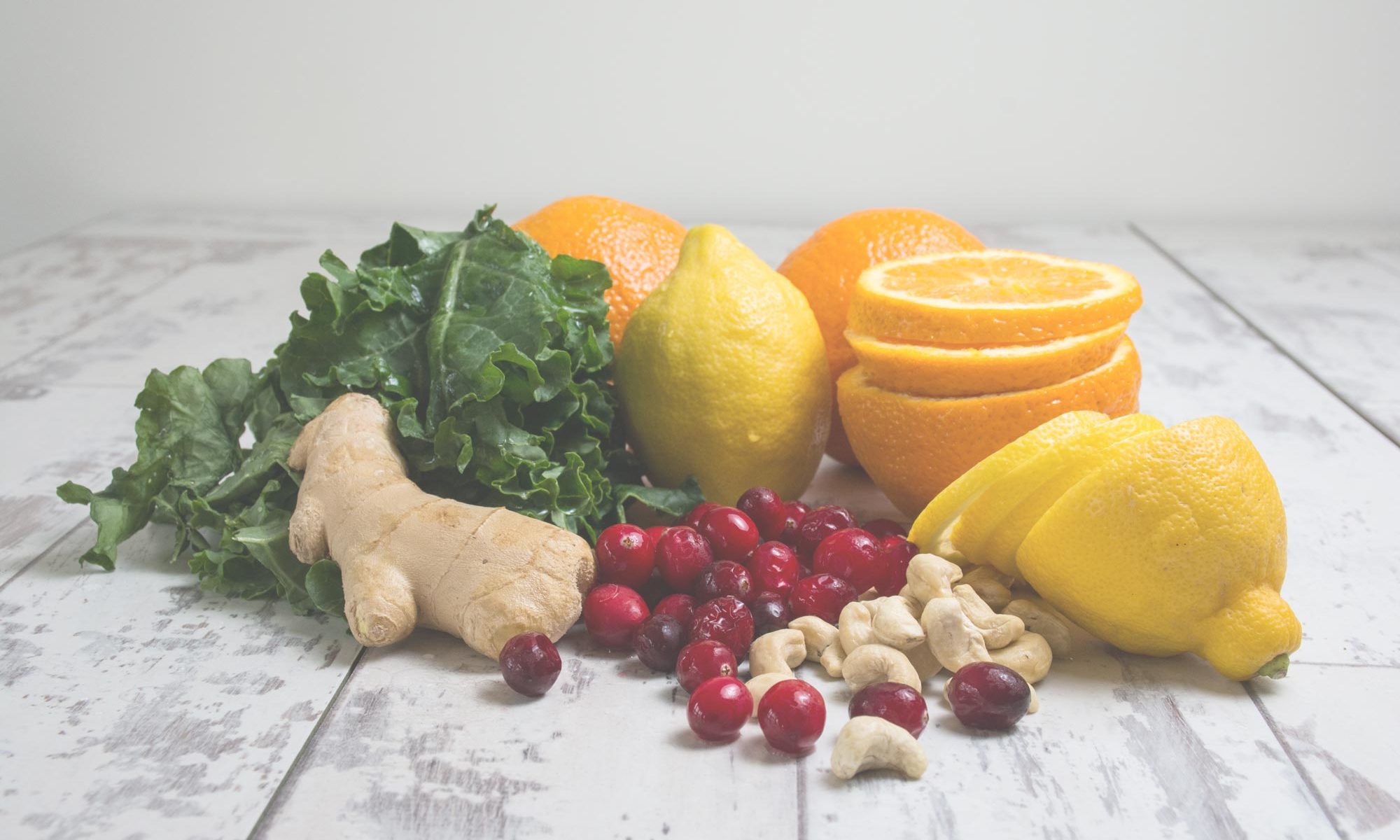 There are so many things that a person has to deal with when going through a divorce. In my case, I experienced hurt, abandonment, anger, confusion, hate, denial, guilt, and so much more. It seems the list can go on and on. Nevertheless, I was going through so many emotions all at once I was often confused about what I was feeling at any given time.

One day I realized that I was turning many of these emotions inward instead of dealing with them head-on and working through the cards I had been dealt during this moment in my life. I was becoming bitter! My bitterness was feeding my self-pity and hatred, and for a time I felt justified to feel that way. Just like with sin, it feels good for a season until you realize the damage you are doing.

The more bitterness I felt, the farther I was from the man I wanted to be. I felt lost from God and my friends. Nobody wanted to be around me and hear the same crap over and over again about poor me. I realized that I was spending too much of my time blaming her and looking at what she had done and not enough time examining myself.

The point is; I was bitter about the divorce, and I used that bitterness to blame her for the marriage ending when in reality I played a significant role. I was not perfect, and I made plenty of mistakes. Whether I believed that divorce was right or not was irrelevant because it was, in fact, the situation. The bitterness was consuming my soul and turning me into a person that I did not want to be. No matter what the situation you’re experiencing, don’t get caught up in being bitter. Things such as anger, hurt, guilt, confusion, denial, etc. are all god given emotions and can be dealt with in a healthy manner but bitterness destroys!

To get rid of the bitterness in my heart, I had to admit that I was bitter. I confessed my bitterness to God and began to look at myself and the part I played in the marriage. Some of which was not very pleasant, but I was able to see that I had things I needed to work on. Next, I needed to rid myself of self-pity. There is no more “poor me” I was in control of my life, I made many decisions that affected my situation. Shifting blame was only going to prolong my ability to heal and move on. The final step in getting on with my life and ridding myself of bitterness was to “choose” to not be bitter. I learned that no matter what I am feeling and thinking I can choose to change. In a nutshell, to get rid of my bitterness:

Over time I saw that my thoughts controlled my feelings. If I were to think negatively, then I felt bad feelings. With practice, I was able to control my thoughts and feelings, and the bitterness was soon no more. I used this in other areas of my life when I would find myself struggling with loneliness, anger, or pity. I could and did change the way I felt. I discovered a huge storeroom of wonderful thoughts and experiences in my mind that if I were to think about, I could feel good.

I am not saying that I was able to live life as if everything was always so wonderful and perfect. I often felt unpleasant feelings, but I did not let them control me nor consume me. I acknowledged them, and I chose to deal with them healthily and move on. I hope you find this information helpful, don’t let bitterness ruin your life and the lives of those around you. God has much in store for you and bitterness just stands in the way.