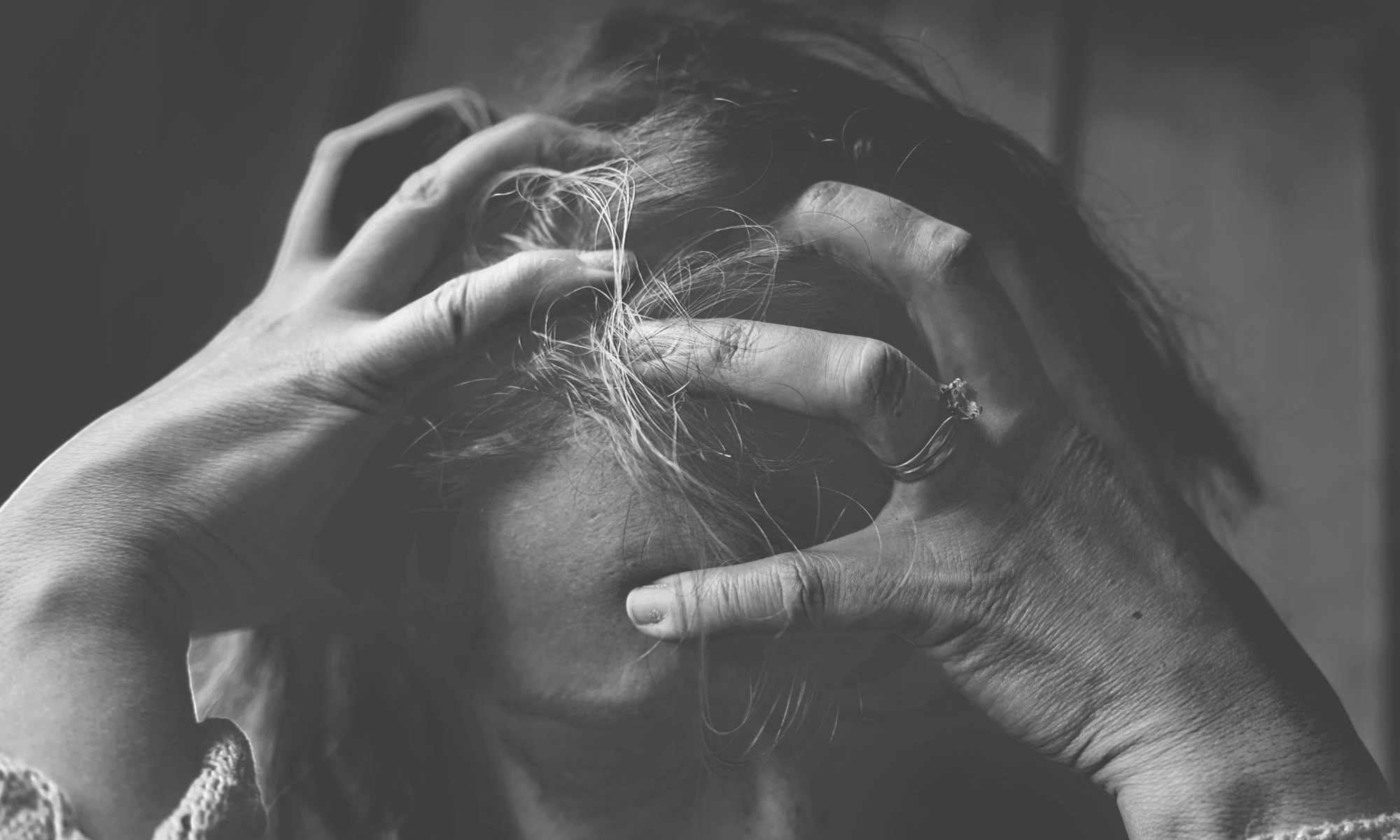 There are several instances in the Bible where God talks about marriage and divorce. In Malachi He even says how he hates divorce, “For the Lord God of Israel says that He hates divorce, ‘for it covers one’s garment with violence,’ says the Lord of hosts. ‘Therefore take heed to your spirit, that you do not deal treacherously” (Malachi 2:16).

It wasn’t until I was faced with the reality of divorce that I was able to understand why God would say such a thing. I mean I knew the divorce was a sin, with few exceptions, but I did not comprehend just how much damage it was going to cause.

When my wife decided to get a divorce and pursue other relationships I was completely shocked and blown away. In all reality, I knew our marriage was lacking but I believed it could have been saved. Not only does it take two to screw a marriage up, but it also takes two to save a marriage as well, and if one person is not willing to do their part the chances are high the marriage won’t get better.

I have often heard about the five stages of the grief model which discusses what a person goes through when confronted with loss. I never paid much attention to it because I thought it related to death, but I soon learned that I could apply it to how I was feeling about my divorce. I experienced every stage and had to go through each one, one at a time.

The Five Stages of Grief Are: