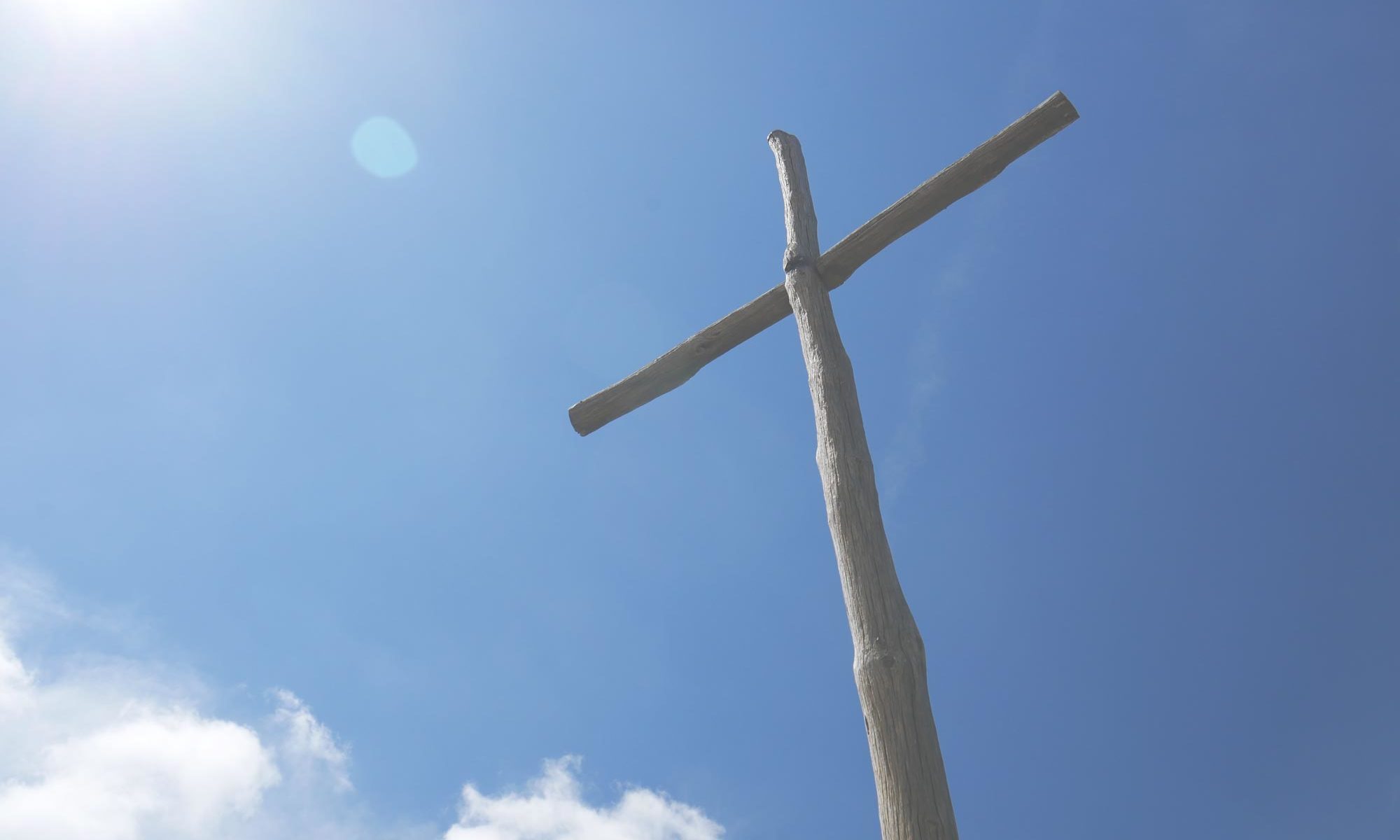 God is responsible for many things, but our sins and divorce aren’t one of them.

The shock of divorce can have devastating effects on a person and/or family. One of the first things people do to rationalize what has happened is to go on the defense and start the blame game. Often God is on the receiving end of that blame, and people blame Him for their troubles or think that He is passing judgment for past sins.

The truth of the matter is; God is not to blame, and God is not punishing you. Many of us are in this situation because of the choices we made. Marriage is a choice, just like with any major life decision it comes with the good and the bad. When you go out to buy a house, you can expect to have problems. At some point, you will need to replace the carpet, or paint, or even fix leaking pipes. These are simple issues compared to if your home were to burn down your home to be left with nothing. Well, that is how divorce can feel like. Sometimes you may have been aware that there was a problem, but the price was too good to pass up. Maybe the problem was hidden, and you did not learn of it until it was too late. Maybe you were hasty in your decision to buy. The point is when choosing a mate and making the decision to marry there are risks. However, it was a choice; no one forced you to marry. Granted there may have been circumstances outside of your control but that is not God’s fault.

Blaming God is a futile effort and what was done is done. Don’t harden your heart and let the enemy get a foothold on you because of the bitterness of divorce. Maybe your relationship with God has not been what it should lately, well now is the time to change all that and rebuild. By getting into the Word and regular prayer, God will meet you there and get you through this distasteful time. Rest assured that God loves you and will get you through this. God has a habit of bringing good out of bad situations, and in the end, you will be stronger than you were before and capable of helping others who are going through the same life changes as you.