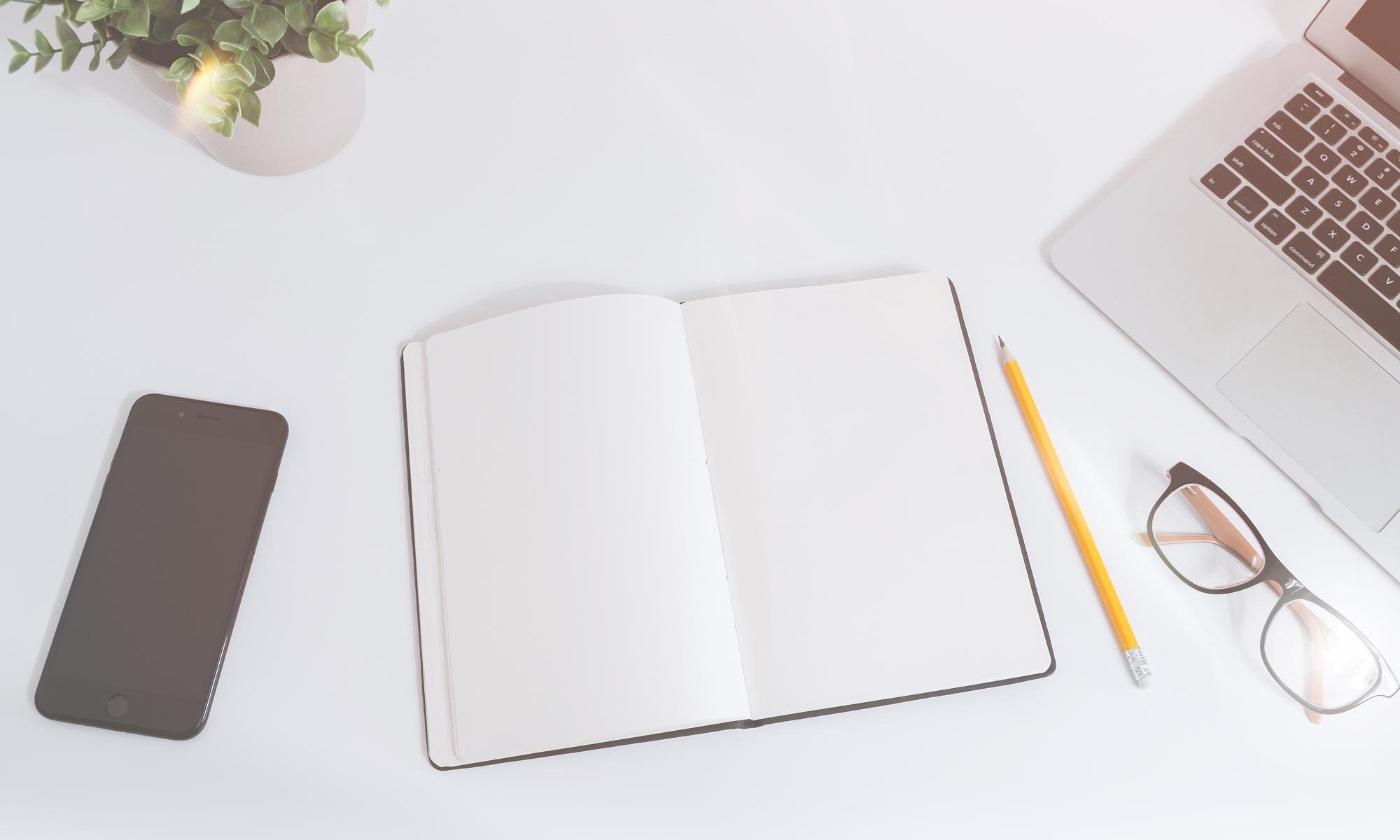 Dating over 40 can be a blast and very rewarding if you are willing to listen to some dating advice after divorce. Successful relationships will develop in your life if you know who you are, where you are going and love the person God made you to be. Just because you are over the age of 40 doesn’t mean you need to settle for the first person, or 10th person for that matter, who shows interest in you. Over the years we have learned that there is no Knight in Shining Armor or Perfect Woman. We have learned (at least we should have) that having unrealistic expectations in a partner will only lead to unmet expectations down the road.
END_OF_DOCUMENT_TOKEN_TO_BE_REPLACED 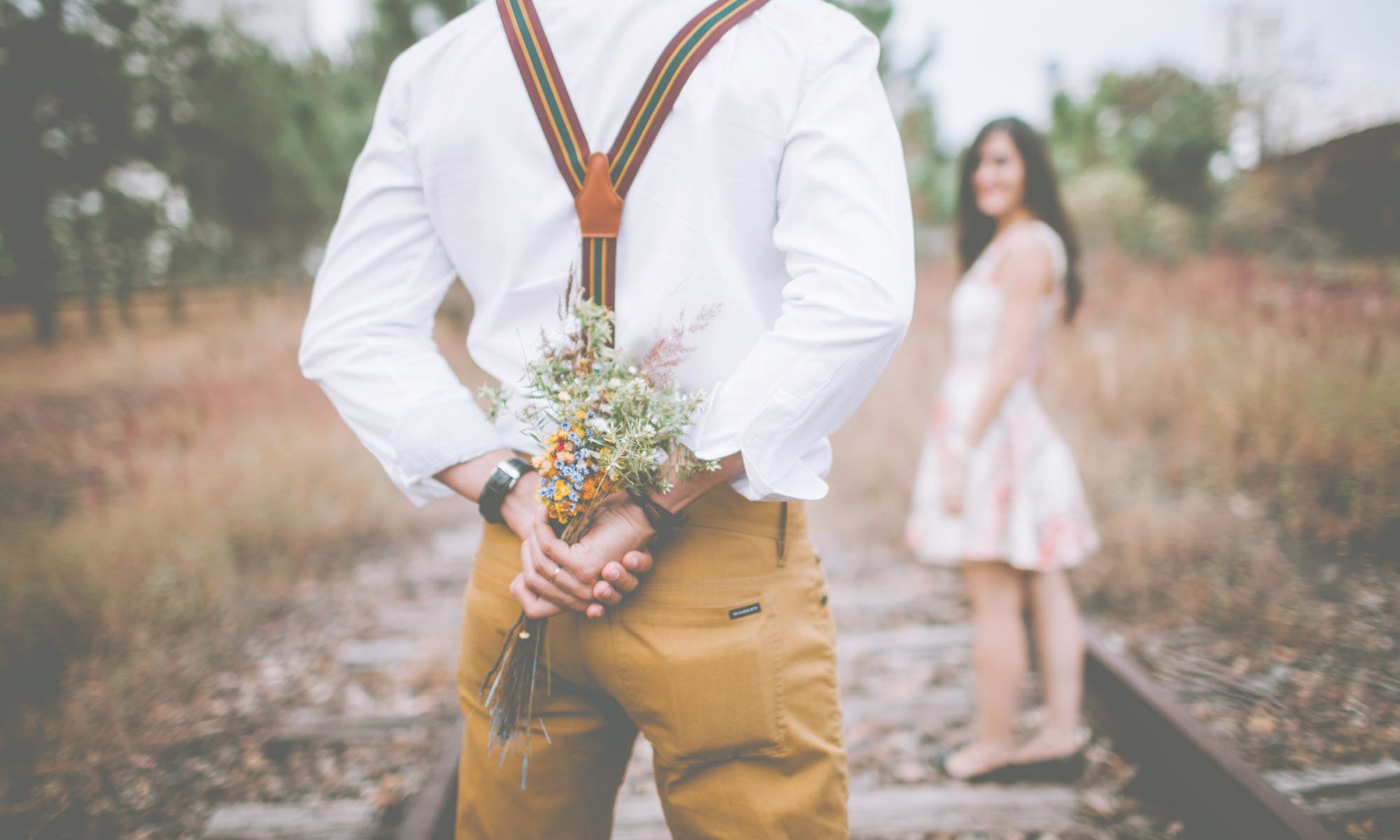 How to start dating after divorce is a tricky question and the one question most people who have gone through a divorce will eventually ask themselves. It can be a long time before a person feels ready to get back into dating after years of marriage, time spent healing and reluctance to enter the dating scene. Other questions might come up such as; Am I ready to date? Will I get hurt again? How do I prevent my next marriage from ending in divorce? All are valid questions, but at some time you are going to have to face your fears and not worry about the unknown.
END_OF_DOCUMENT_TOKEN_TO_BE_REPLACED 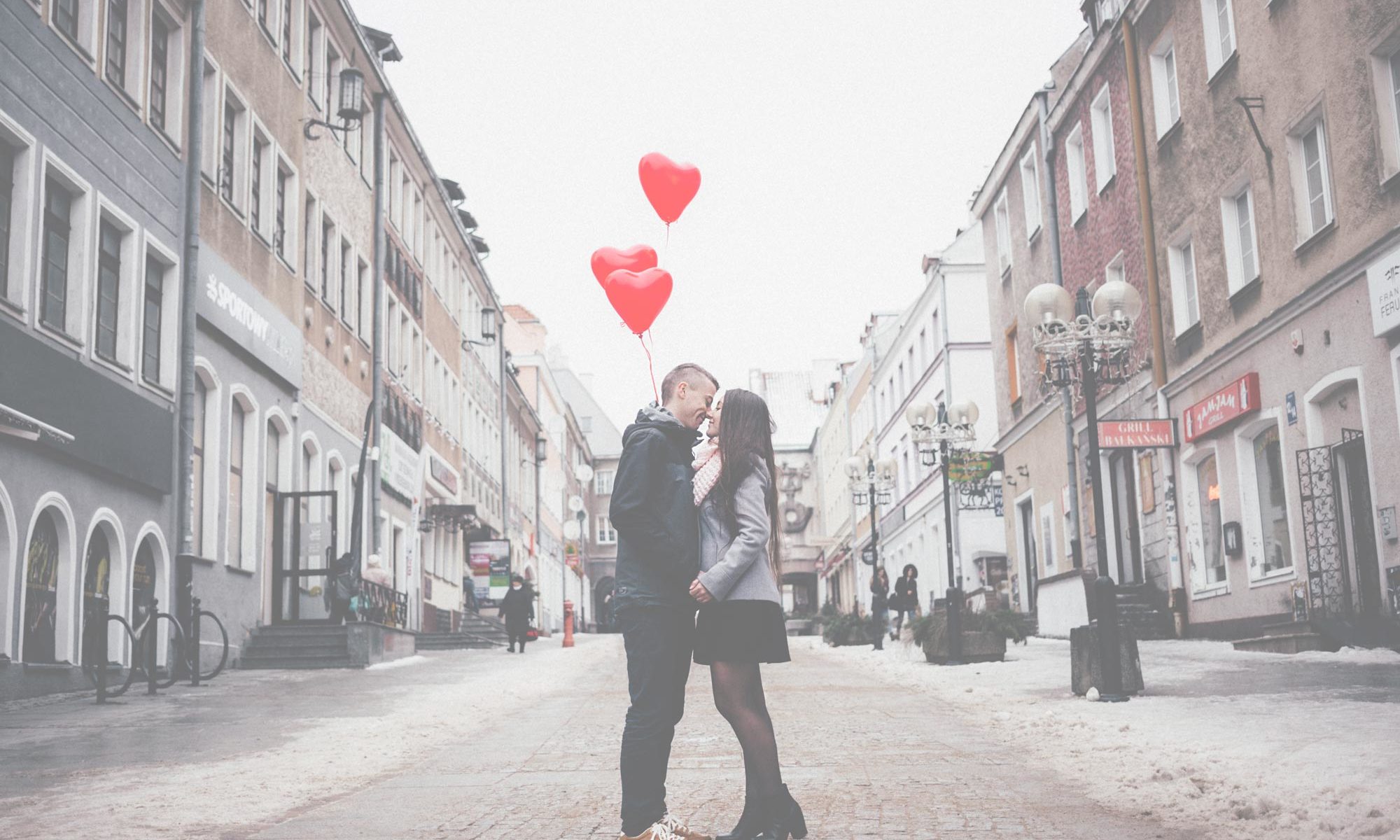 Dating after divorce with children can be challenging; who has time to fit one more thing into a single parenting life-style let alone something nerve-racking as dating?

think before you start dating you need first to understand how your children may feel about it. It shouldn’t keep you from taking that step, but it may help you understand their feelings about it.

Many children have a strong desire to see their parents get back together. It may be hard for them to accept the fact their parents are going out with other people. They may even try to compete for your attention or undermine your attempts to date. Just remember, this is because they love both parents and want to be together as a family, they may not know how to manage what they are feeling; that is why it is important to show compassion when they act out. On the other hand, some kids will encourage a parent to start dating just to get them out of the house.
END_OF_DOCUMENT_TOKEN_TO_BE_REPLACED 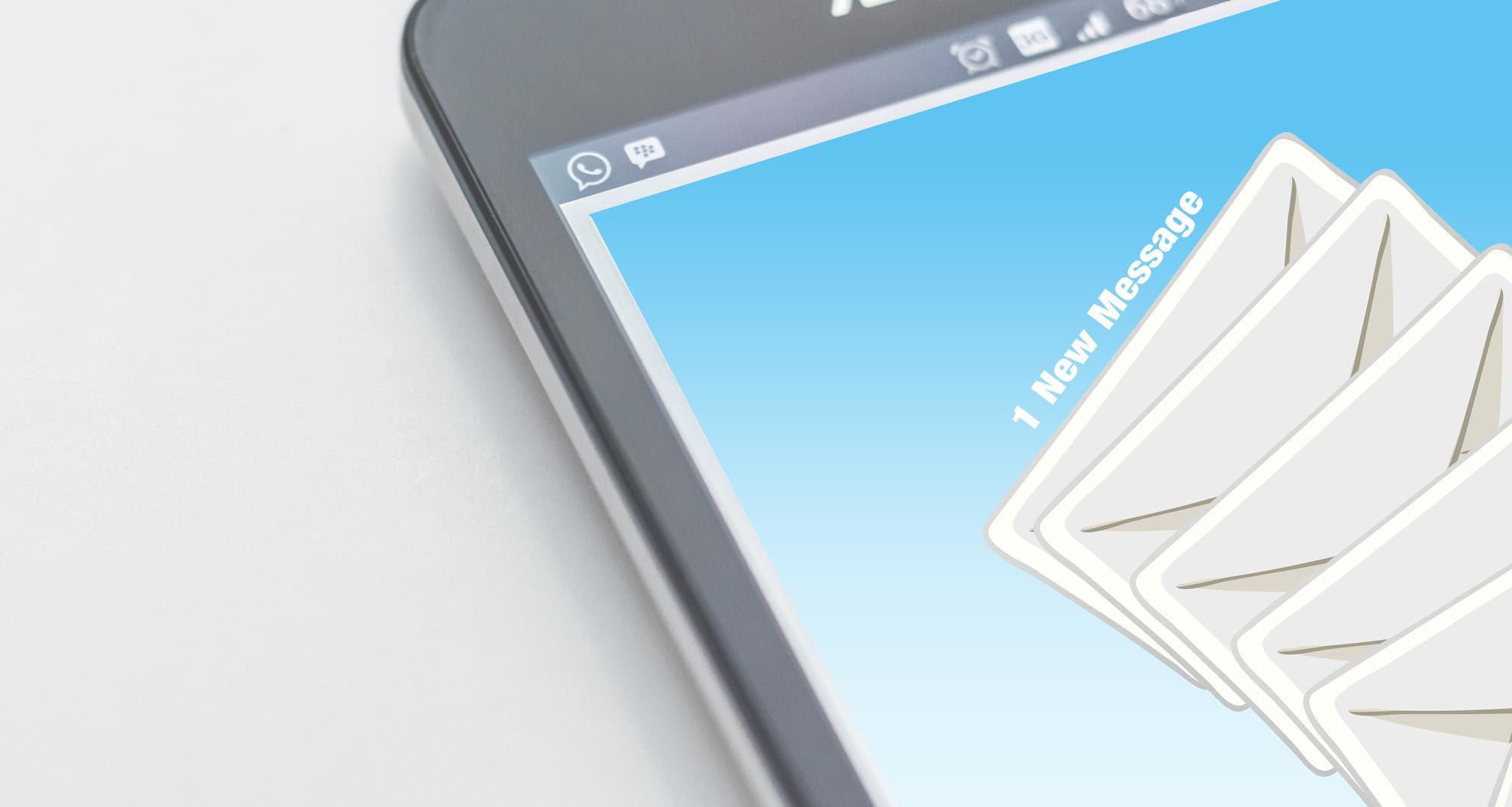 Whether dating online or the old fashion way it is essential to consider safety, for both men and women. Meeting people for the first time can be nerve-racking, however because of technology we have a way to take the edge off; I am referring to email. You can learn a lot about someone before meeting them in person with a few simple emails but before you hand out your email to just anyone I recommend going to Google, Yahoo or MSN and setting up a new, disposable, account. In fact, this is a good idea if you want to curb some of the junk mail you get too. Whenever you are asked for your email address, I give them my disposable one, so my regular email inbox doesn’t get cluttered with trash and emails from people and solicitations I don’t want.
END_OF_DOCUMENT_TOKEN_TO_BE_REPLACED

Qualities to look for in a mate differ from person to person and knowing what you are looking for presents challenges. I remember when I started dating after the divorce I was uncertain about the type of woman I wanted to be with – we all have our dream person, but then reality has a way of slapping us in the face – fairy tales only exist in storybooks.

If you are like me and all you know is one failed relationship after another you need to learn how to break the cycle before taking another step. I was determined to do just that, and the first step is admitting that I am flawed. My self-esteem was almost non-existent, and I lacked healthy communication skills required to have a loving and kind relationship. Before you ever step foot in the dating arena, you need to take a self-inventory of your flaws and strengths. You need to deal with any emotional baggage from the past, let it go and forgive. Free yourself from pity, victim mentality and learn to love who you are. As you look at yourself in a new light improving on the person you are you will become more and more emotionally, physically and spiritually healthy thus changing the qualities you desire in a mate. END_OF_DOCUMENT_TOKEN_TO_BE_REPLACED

Here is an email I received from a visitor and thought I would share it. I usually enjoy reading what is going on in other people’s lives and I think it helps others to relate.

My experience, I was married to my husband for 19yrs. after locking myself up in apartment for a year after divorce I then ventured online to a Christian dating sight. I liked the idea of an online dating sight because I could “just talk” behind a screen, in the safety of my home. I met some guys (online only) that were real jerks, couple lead me on pretty good an caused “naive me” some real heart hurt, but it was good lesson learned, an caused me to be more skeptical an careful. I met (online only) some successful, good looking, good Christian men, that really boosted my ego, which I needed after coming from a mostly emotionally abusive marriage. Then (after deciding to no longer talk to those who lived too far away). I met some good Christian men in my area with some common interests, I decided to venture out on some first dates with those who seemed sincere an safe, …. eeeks! I soon learned, I’m shallow! Found out that no matter how wonderful they are, I have to have chemistry an will no longer try to make chemistry happen as it just doesn’t work for me, lol.

I’ve learned my instincts are pretty good an I should not doubt them. I learned meeting in public place is a rule that needs to be kept! I learned that long distance relationships are a waste of time unless one of us wins the lottery or neither of us enjoys each others company. I learned that men are needy an lonely too an will tell you whatever you want to hear to just get the ball rolling. I learned that the fantasy is usually better than the reality. I learned that being told I’m pretty had a lot of power on my emotions early on, but that those words are usually used with many others online by the same guy an should not be allowed to have so much influence. Now many of these things I already knew, but when you are lonely an fantasize of the romantic fairytale your never had, it’s funny how you have to relearn these things.
END_OF_DOCUMENT_TOKEN_TO_BE_REPLACED 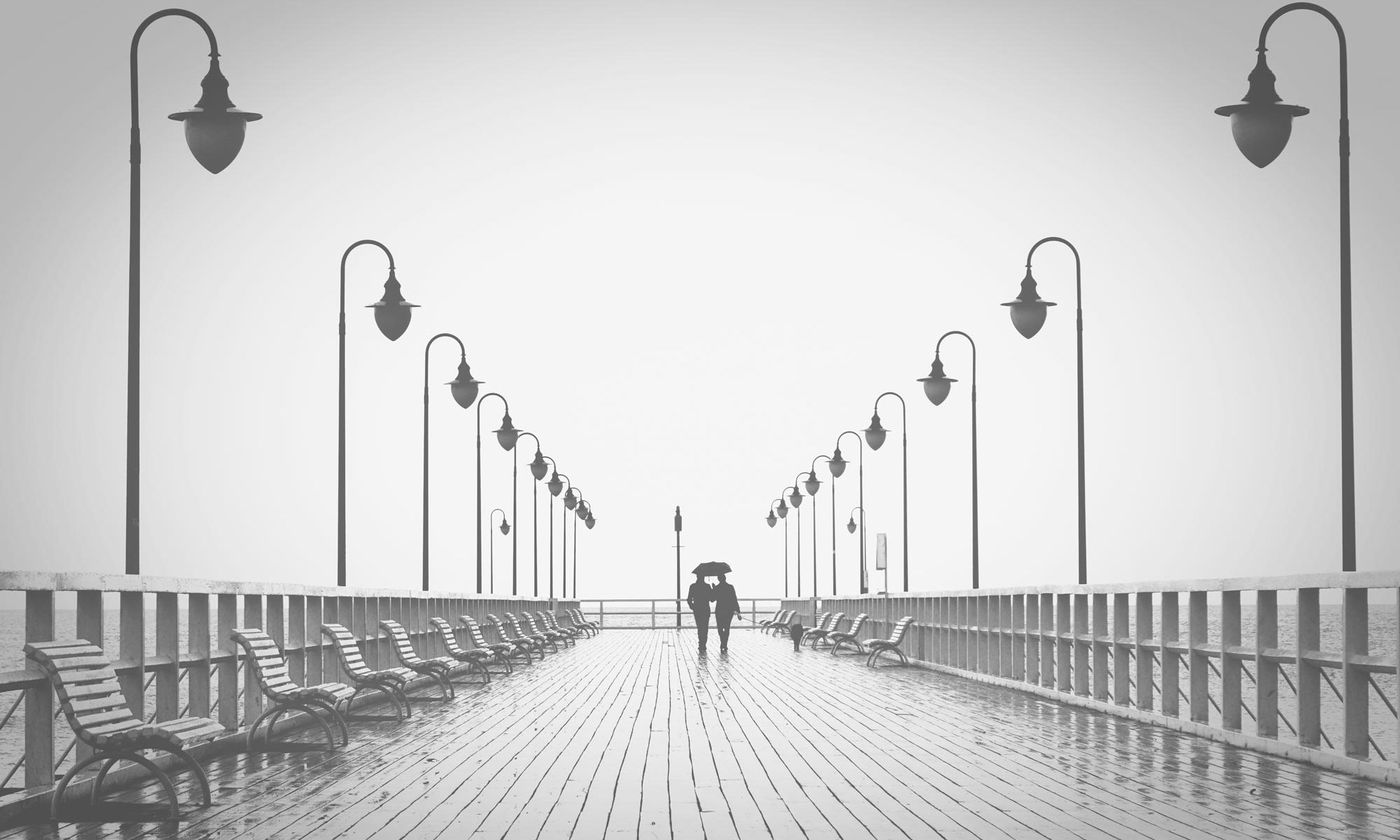 Even if you hit it off with someone, it doesn’t mean that they are the right person. You may think the world of them and each time you lay eyes upon them it is like seeing them for the first time but that is a two way street, and they may not reciprocate. I used to think nice guys finished last but I don’t know if I would want to be anything but. There is a lot to be desired for a man that shows the woman in his life that she is smart, beautiful, and important. But there still needs to be more; there needs to be that chemistry, the proverbial spark that makes everything click.
END_OF_DOCUMENT_TOKEN_TO_BE_REPLACED 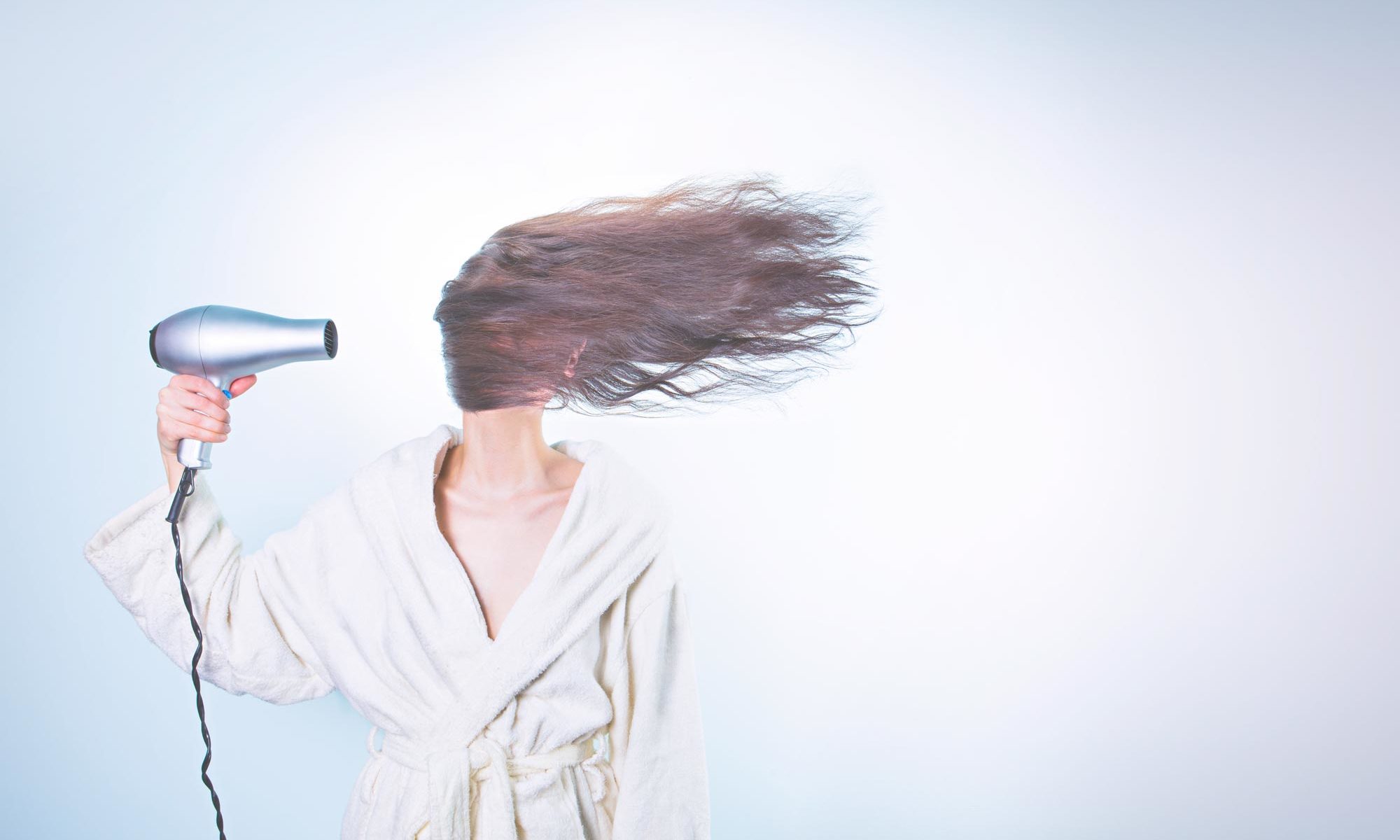 I would imagine that most of us never thought we would ever have to date again, yet here we are. We expected a lot from marriage, but for one reason or another, it sank to a barren drabness eventually to die out altogether. If we become cynical because of our matrimonial failures, we won’t be as determined to find the secret to a successful marriage. We have all come up short to some extent, and our eyes have been opened to the reality of marriage. No more living with blinders on or looking through rose-colored glasses. We have developed a new drive from within to ask for help, for insight, and to become fact-seeking. Because of what we have been through we are a wealth of knowledge, and we need to use that experience when we start dating again.
END_OF_DOCUMENT_TOKEN_TO_BE_REPLACED