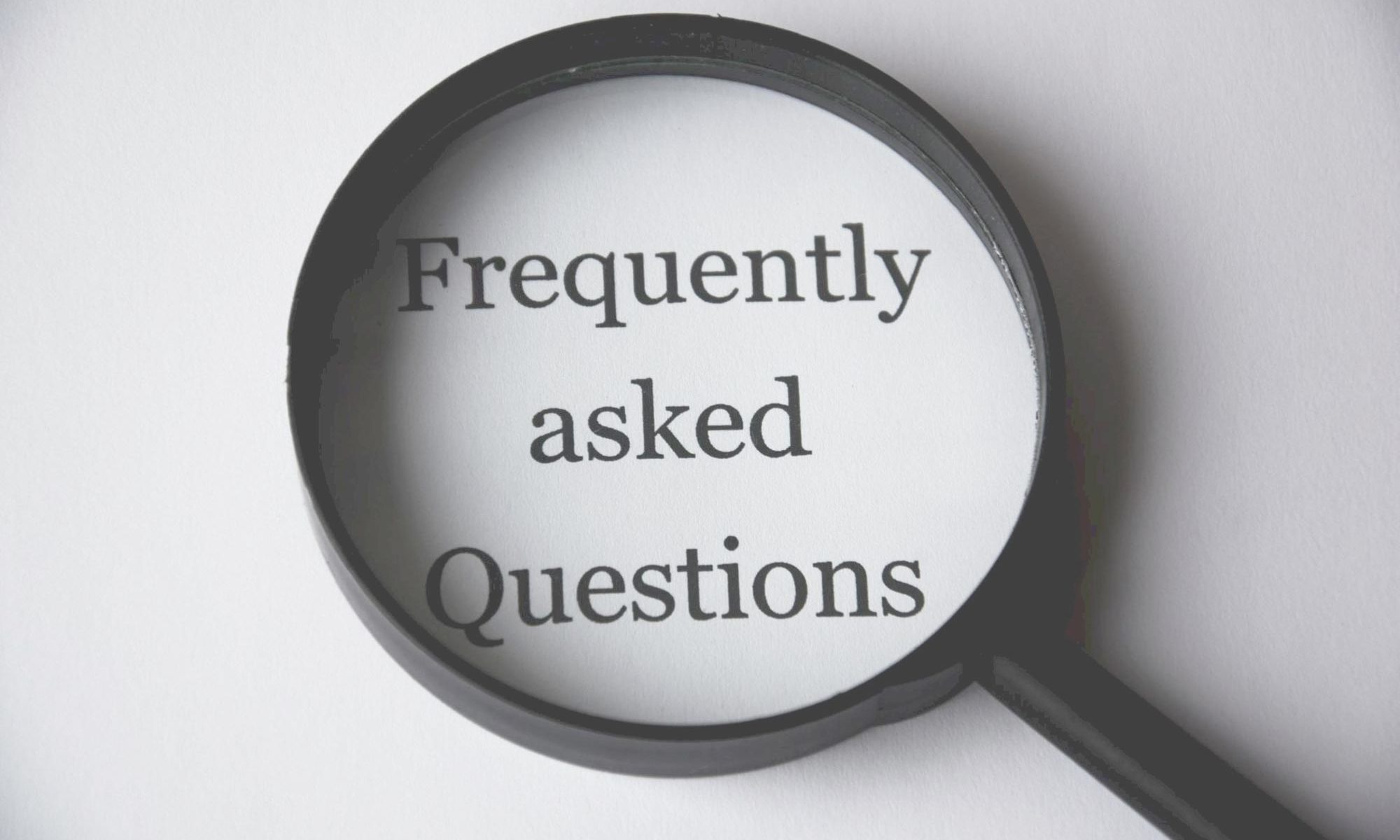 It took a little time to be able to answer this question, and the obvious reason was that my spouse was selfish, immature, and chose to divorce. That is an easy answer and partly true, but as time passed, I realized that it went much deeper.

Yes, my spouse chose to divorce but why? Sure I had faults and made a lot of mistakes, but I’ve always believed that as long as two people are willing to work things out with God in the center, then nothing can stand in our way. Well, I realized that no matter how hard I pray or beg that it takes both parties to agree on this. She said that there was just too much damage and there was no way for us to work things out. For her that was the reality for me it was a copout nevertheless it still takes two.

The enemy was not my spouse it was not me, it was the power of darkness that continually tries to hold us in slavery to deception and sin. At some point, the enemy was able to get a strong enough foothold with my wife to convince her that divorce was her only option. For the last year or so of our marriage, we were not walking in the Spirit, we were caught up in self-destructive behavior that was pulling us away from God and each other.

All I can recommend to anyone who may be going through a divorce is to pray for your spouse, pray for protection from the enemy and try to see them through the loving eyes of God that they are under attack and in need. It may still not work out, but it may keep you from getting bitter and deepen your relationship with God. God has given us free will, and the only person you can change is YOU. Remember that people are won over to Christ every day by seeing people like you and me change.

During the separation, I was able to see the enemy at work, but I was never able to convince my spouse, I prayed and prayed to no avail, but we still ended in divorce. I don’t know if this is the answer to “Why did this happen?” but I think it is the closest I will get. I learned so much, or remembered what being a Christian was about. It was about Jesus Christ, not my selfish desires.

Even though things did not work out the way I had hoped, I can rest assured that God has a plan for me and it is good. I often find myself realizing that my plan and God’s are very different. God did not want the divorce but He knew it would happen and it is in His master plan.