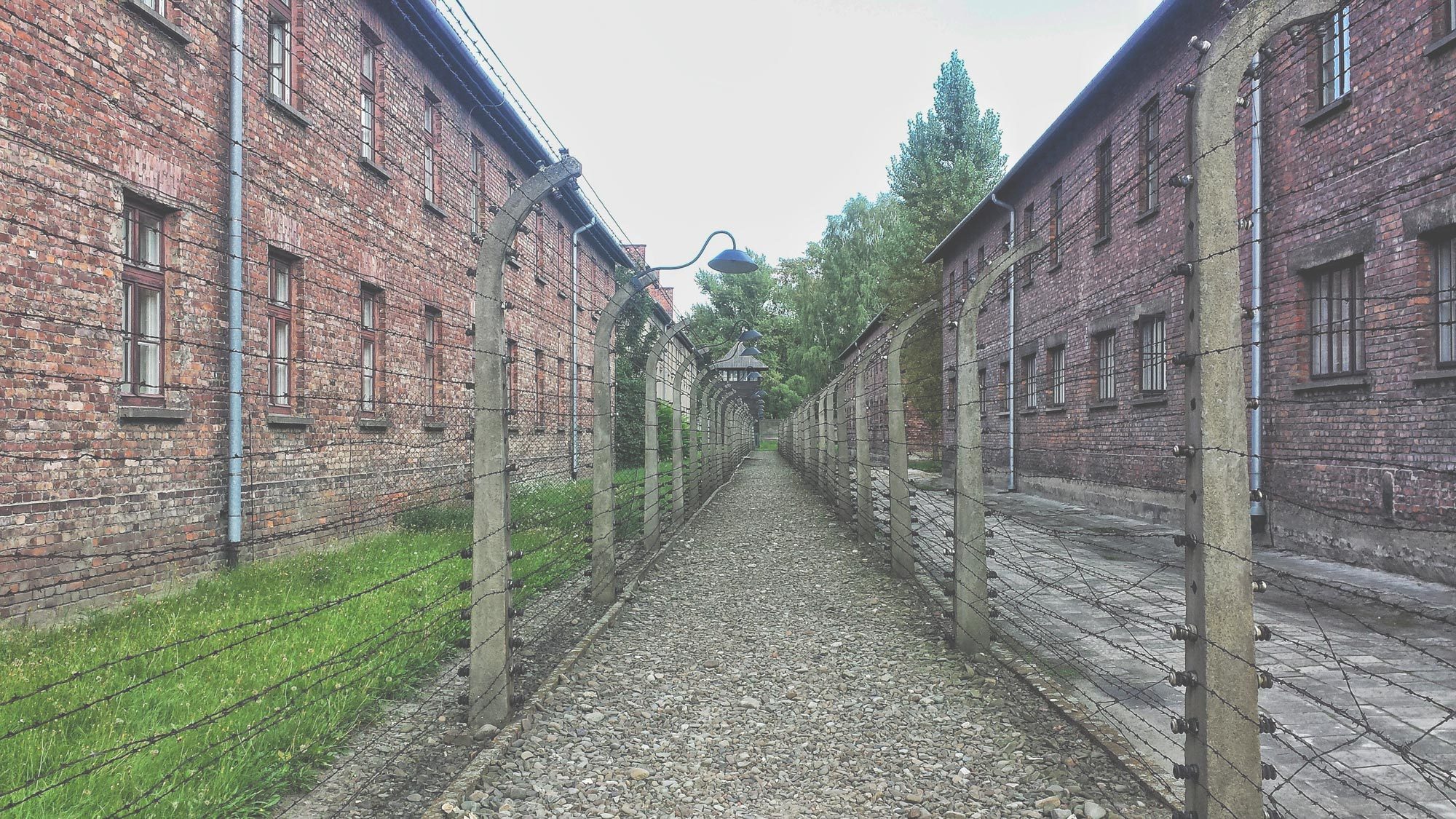 For months after my wife left me, I was convinced that God was doing this to me. I must have offended Him is some way, or I was being punished for some sin in my life. I mean He is all powerful and all knowing. Why did He allow this to happen? What did I ever do to Him? (Sounds funny huh?)

I prayed long and hard for God to restore my marriage, I thought that if I did everything right then, I would find favor with Him and things would be set right.

The fact of the matter is; I chose to marry the woman, I chose to disregard the red flags, I chose to forget what being a husband is about, I chose to blame her, and so on… Everything that was going wrong in my life was not God’s doing it was the result of 2 imperfect humans that somewhere along the way got lost. We forgot who the real enemy was. The enemy was not her or me, and it was the power of darkness that was holding us in slavery to deception and sin. We were caught up in self-destructive rivalries that tore us away from God and the life He wanted for us.

The sooner I was able to put the blame squarely on my shoulders, ask God for forgiveness, and forgive myself I was able to begin living again. I can’t tell you how much of a relief that moment was. As a simple FYI, I was angry with God, and I yelled at Him maybe even cussed, pleaded, begged, cried, pouted and He never struck me down or turned His back on me.

Deep down I knew it was not God’s fault, but I was too immature to take a good hard look at myself. It was all part of the healing process, and in the long run, I feel even closer to God because He stood by me even when I didn’t want to accept responsibility.