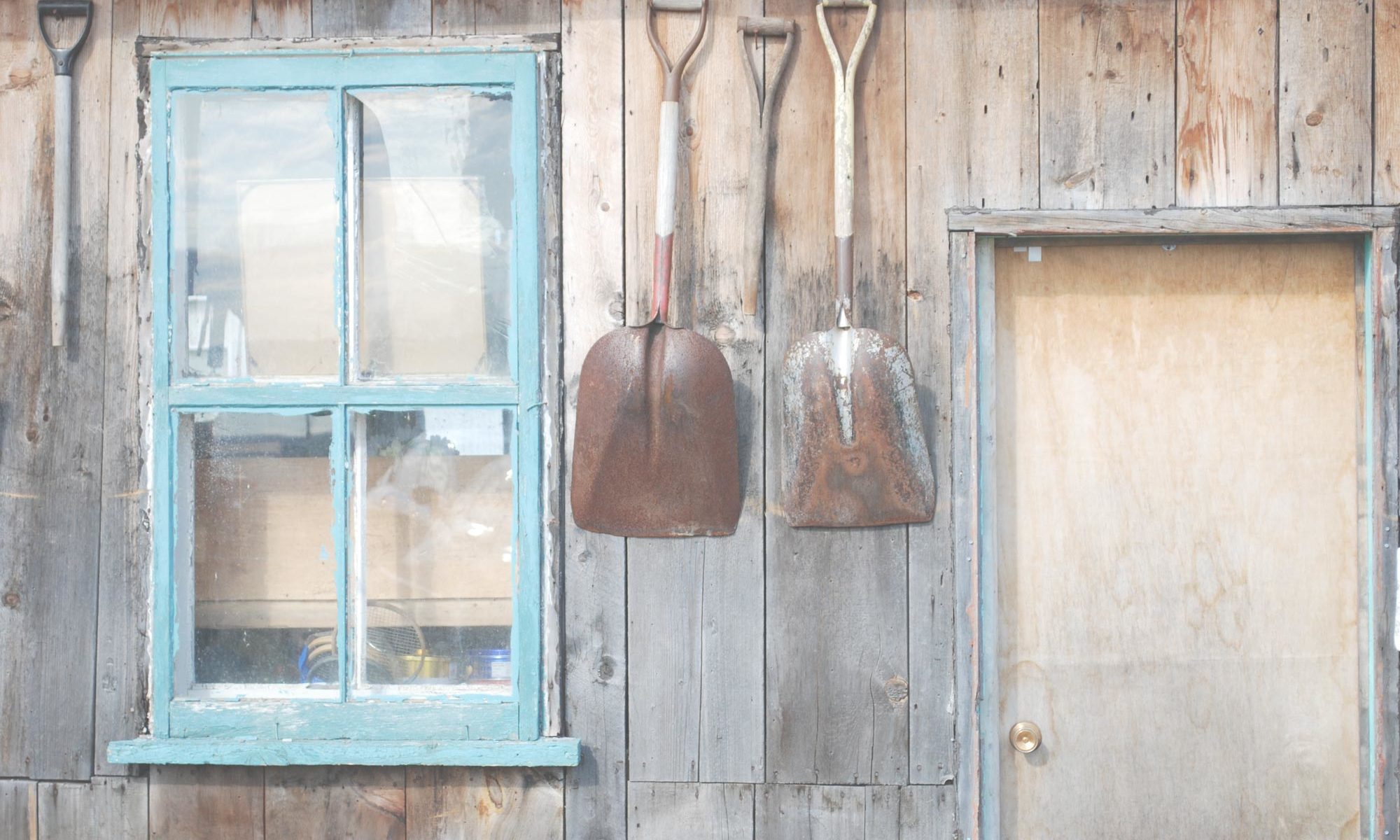 I don’t think anyone who gets married plans on it ending in divorce; however, anywhere between 35 and 50 percent of first-time marriages will come to an end. Divorce has become so prevalent in the United States; companies are offering divorce insurance to help cover the cost associated with it. Honestly, I don’t know if I would want to marry someone that was preparing for marriage by getting divorce insurance… seems like a commitment issue to me.

Nevertheless, if you are faced with divorce, you should know that you are not alone. A divorce is a traumatic event with devastating effects on individuals and families. It is natural to try and hide the pain, keeping it to yourself but that isn’t what you should be doing. Reach out to your family, friends, church counselors and anyone whom you trust to listen and love you.

Instead of focusing on the question, “Why?” consider the role you played in the marriage. Quite often marriages fail because of infidelity, immaturity, selfishness or the lack of communication skills. The blame cannot be placed on only one individual; it usually takes two to either make or break a marriage.

Because divorce has such devastating effects it is often compared to the death of a loved one and the grief cycle is similar for both. After divorce you may encounter:

Taking the time to heal after divorce is important and without it, you may be setting yourself up for much more suffering than need be. Deal with each cycle as it comes and don’t rush it – in time you will begin to feel better and better.

Just because you are divorced doesn’t make you a failure so don’t let negative thoughts keep you from rebuilding your life after divorce. Continue to seek out good and wise counsel; avoid holding on to unforgiveness, bitterness, anger, and self-pity.

If your ex is already in a new relationship and they seem happy; remember that looks can be deceiving. Loneliness is one of the most difficult things to deal with after divorce, and you should not rush dating. If you think the odds for first marriages failing are bad, you may be surprised what they are for the second time around, over 60 percent of second marriages will fail simply because people did not take the time to properly heal and work on improving their relationships with themselves and others. Self-improvement after divorce is a critical step before Christian dating after divorce.